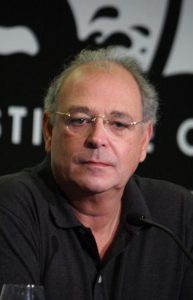 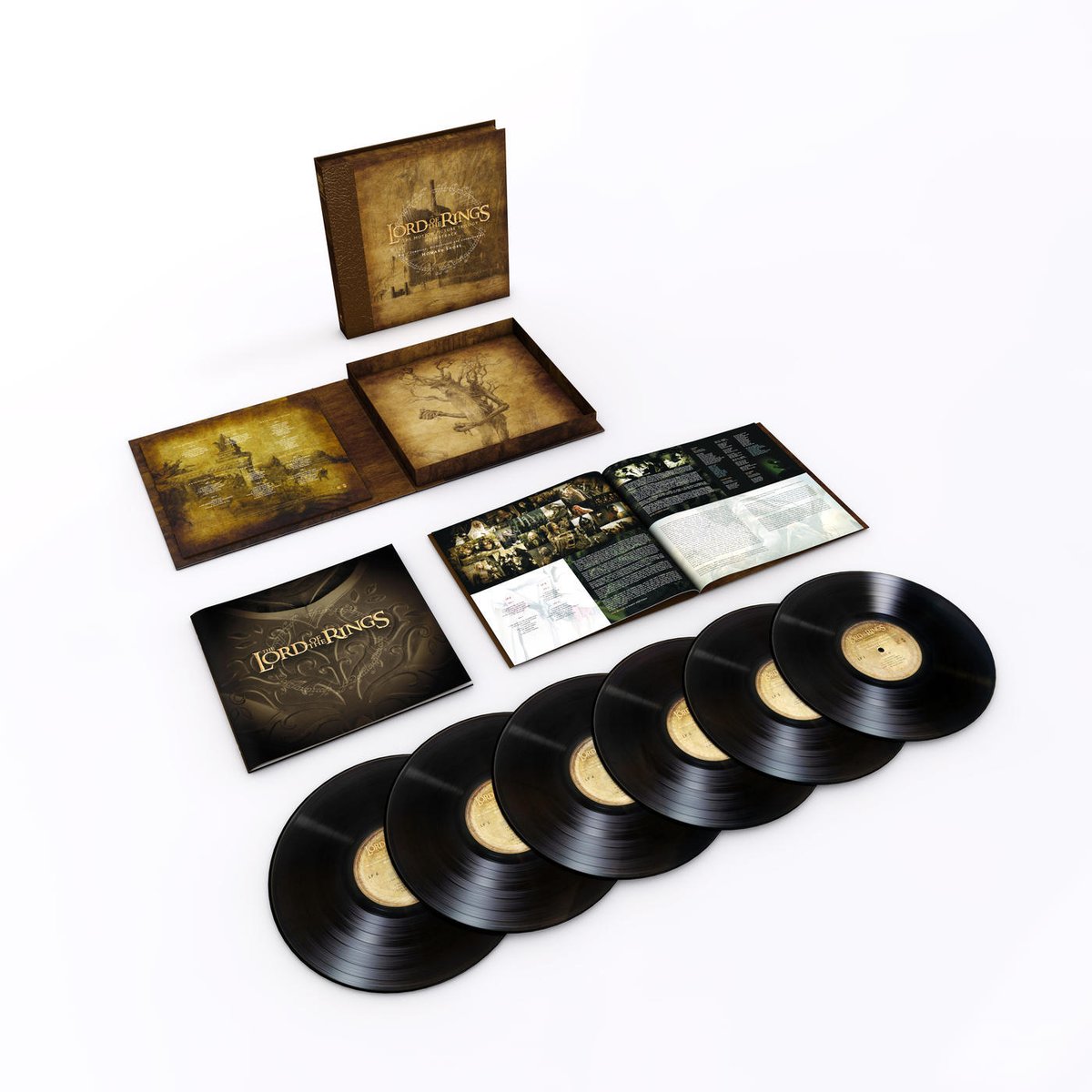 END_OF_DOCUMENT_TOKEN_TO_BE_REPLACED

“The Fall of Gondolin,” — the third part of the J.R.R. Tolkien great trilogy of tales of the Elder Days — is now available in bookstores.

This simple sentence should be a great delight to Tolkien readers the world over. Newly published Tolkien material in 2018, from The Professor, who died in September, 1972, is astounding. Adding to the astonishing treasure is that son Christopher Tolkien, wrote just a year ago in “Beren and Luthien” that:

“In my ninety-third year this is (presumptively) my last book in the long series of editions of my father’s writings.”

Readers and fans may feel gratitude that J.R.R. Tolkien wrote enough and kept enough notes to continue to supply content close to fifty years after his death and that his son continues to have the will and ability in his elder years to collect, prepare and produce further content.

I wish I could thank him in person. We are living in the decade when Tolkien’s writings are more prolific, available and recognized than ever before.

“The Fall of Gondolin” takes readers back in Middle-earth’s history considerably before the most commonly known events in “The Lord of the Rings,” and “The Hobbit,” to an era when Sauron wasn’t the great power of evil in the world; his predecessor Morgoth and his fortress of Angband were.

Opposing him is Ulmo, a heavyweight Valar, the group who shaped and ruled the earth. Ulmo secretly supported the Elves.

Gondolin, the city of Noldorin Elves, was magnificent and undiscoverable by Morgoth’s forces and therefore untouchable by him. It isn’t a spoiler to say that the “Fall of Gondolin” is about the betrayal and discovery of the city and the war from Morgoth’s armies in Middle-earth’s First Age.

The content isn’t completely new. There are chapters about these events in “The Book of Lost Tales Part Two” as part of the History of Middle-earth books and parts titled “Of Tuor and the Fall of Gondolin” in “The Silmarillion.”

Tuor, is aided by Ulmo, who even appears to him from the sea — a moment that is famously the subject of notable  artwork.

It is Tuor and Idril who are some of the few to escape, with a young Eärendel, who eventually had two sons, Elros and the familiar Elrond, giving the tale a tie to “The Lord of the Rings.”

The book is published to fit the look and style of the others in the great trilogy of stories. It is edited by Christopher Tolkien and illustrated by Alan Lee.

it is also worth noting that this is one of the earliest tales J.R.R. Tolkien wrote. He called it, “the first real story of this imaginary world.”

It may be the last published.