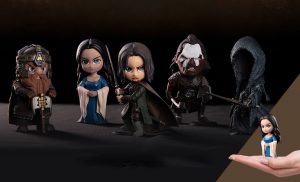 END_OF_DOCUMENT_TOKEN_TO_BE_REPLACED

the prancing pony scene is WAY better in the book. frodo breaking out into song and dance??? iconic.

There’s always a point where I (sitting in front of a stack of unfinished books) starts researching a stray thought that crosses my mind and tumbles down a rabbit hole until I realize that—yes, of course—I need to buy another expensive book.

This is my curse 😔