Additional details on Amazon’s Lord of the Rings TV series

Out of the recent interview with the Head of Amazon Studios Jennifer Salke, more details are being reported by various outlets about the series direction, the Tolkien estate involvement and talks with Peter Jackson. 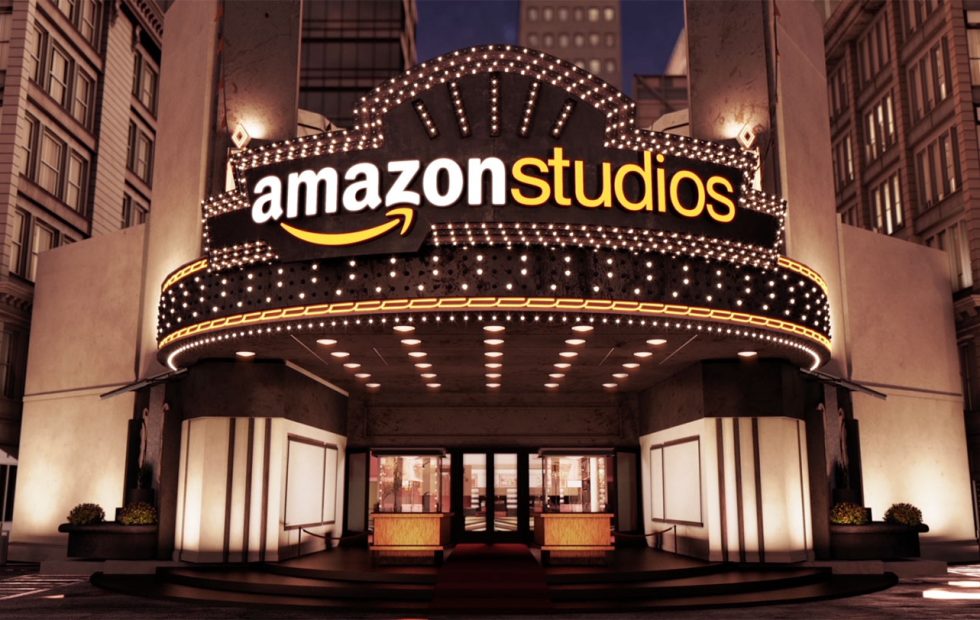 New details emerge on Amazon’s Lord of the Rings series

The Hollywood Reporter has a new interview with the Head of Amazon Studios Jennifer Salke. Included are intriguing details about "The Lord of the Rings" series they are developing including the possible involvement of Peter Jackson and a targeted air date in 2021.

“The Fall of Gondolin” Officially Announced!

It’s official…”The Fall of Gondolin” by J.R.R Tolkien, edited by Christoper Tolkien, and illustrated by Alan Lee, is... 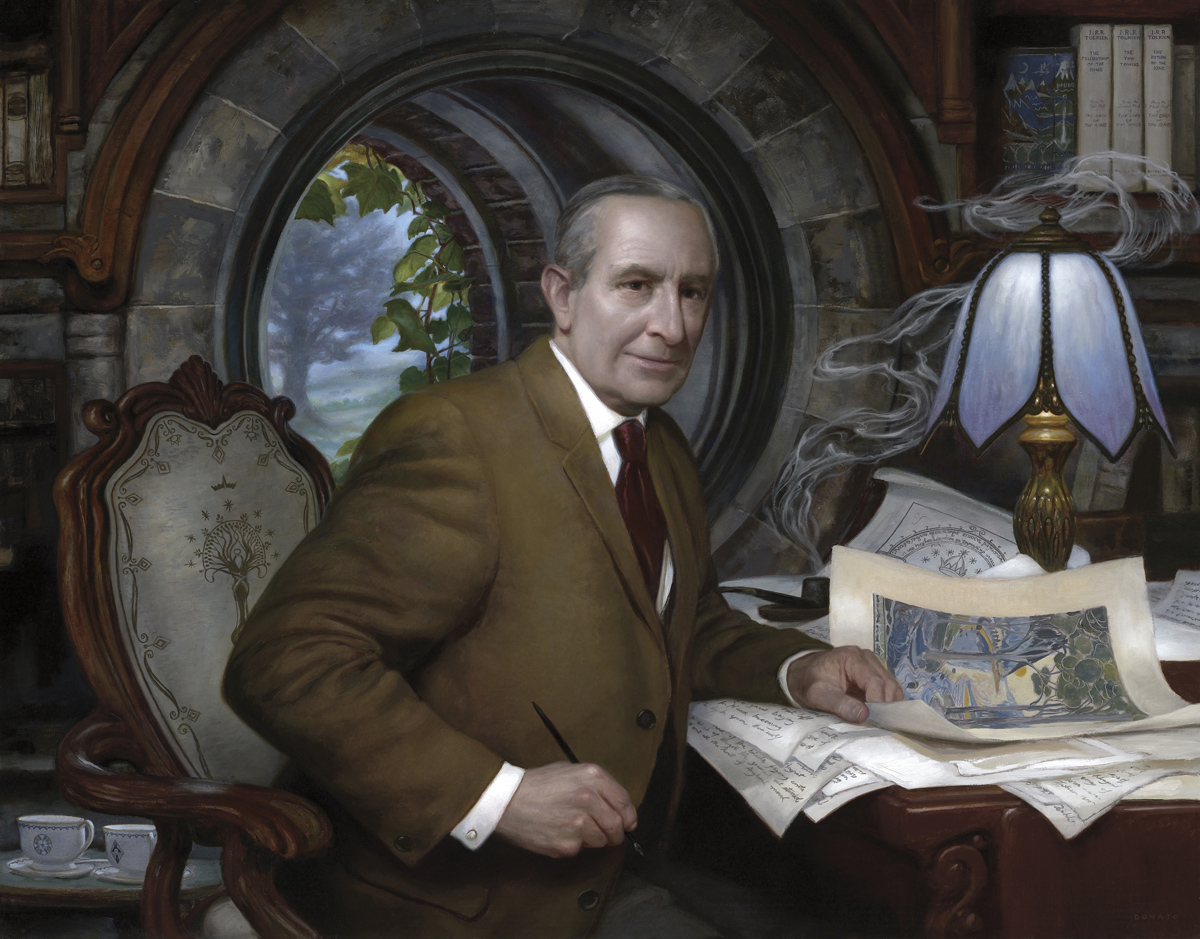 Raise a glass to J.R.R. Tolkien on his twelfty-sixth birthday!

Help celebrate and mark J.R.R. Tolkien’s twelfty-sixth (126th) birthday by joining fans all over the world in The... 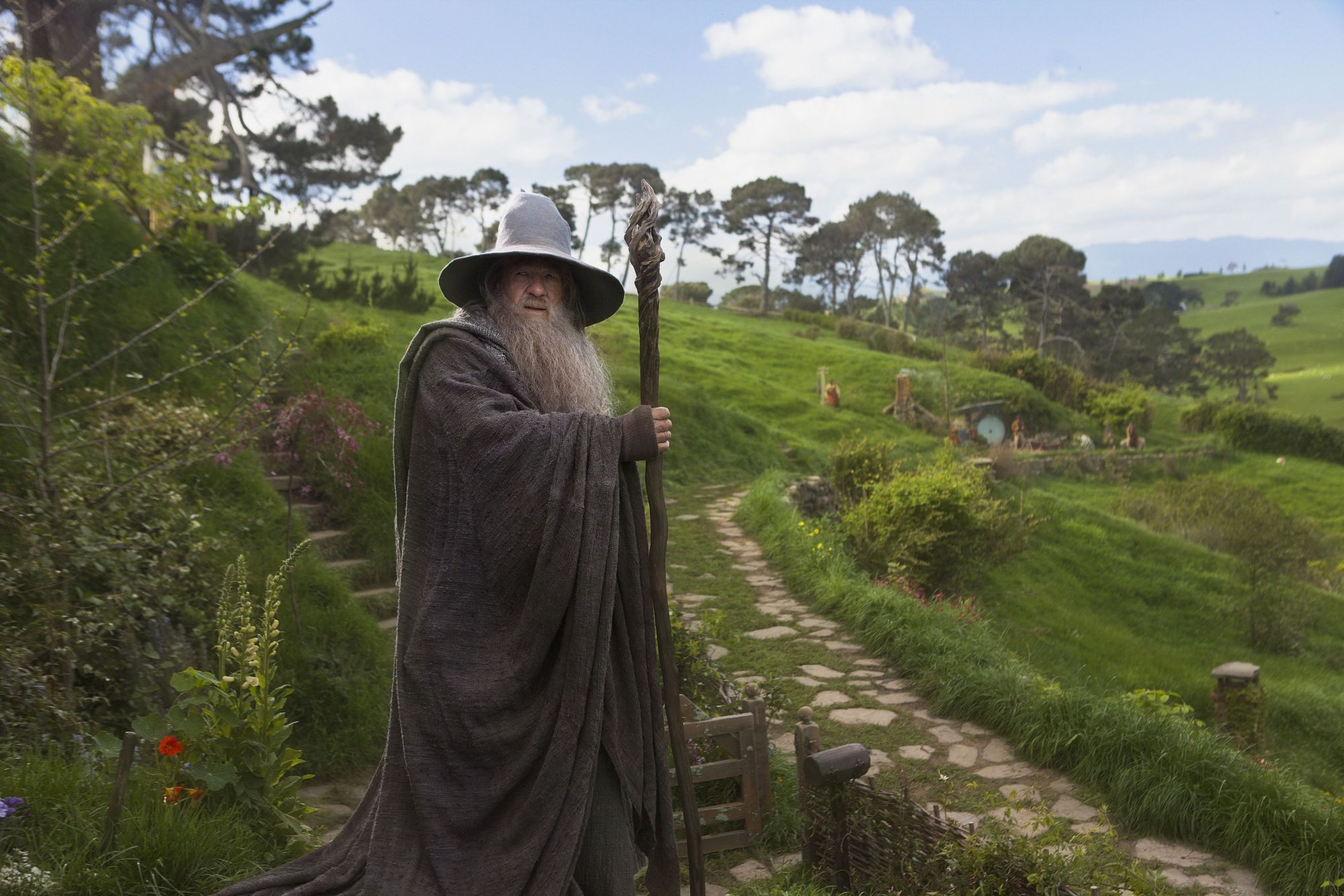 It’s Official! Amazon commits to Lord of The Rings TV...

Amazon announced today that they’ve acquired the global TV rights to J.R.R. Tolkien’s “The Lord of the Rings”....