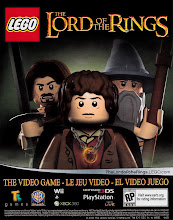 A lot of people are very excited about the forthcoming Lego Lord of the Rings game.

We may have missed a couple of cool reveals about the game that emerged at E3 around the beginning of last month.

So here’s a re-cap, including an 18-minute on-stage demo that Nick Ricks gave at E3. It reveals a long in-game sequence from the Mines of Moria, including Balin’s tomb. You can also pre-order the game here.

Props to Ringer Lars for the links.

The E3 game demonstration and interview

The Lego Lord of the Rings trailer 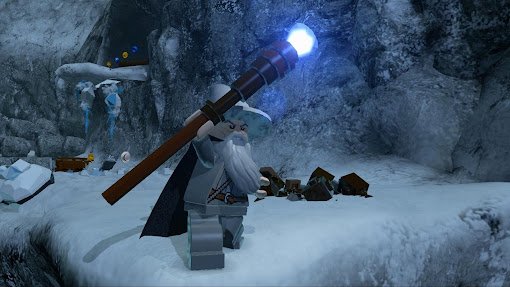