With E3 just around the corner, we would expect to see a game trailer for the upcoming ‘Guardians of Middle-earth‘ game sooner rather than later…well, it is sooner! Courtesy of GameTrailers.com, the world premiere of the trailer showcases the ‘battle’ nature of the gameplay. The ‘good’ looks to be represented by Gandalf, Aragorn, Galadriel, Legolas and Gimli. We might add, the portraits on these characters are very close to those from the films. The bad are represented by Sauron, The Witch-king, Gollum, an Uruk-hai…and another character this reporter can’t seem to place. I’m sure we’ll find out when the character section of the official website opens up. In the meantime, enjoy the trailer and after the break check out some screen caps! (As an aside…remember that the way we interact with Tolkien’s world is as diverse as those of us who enjoy it. This might not be your cup of tea, but we can guarantee there are a lot of folks excited about this new title!)  [GameTrailers.com] [Press Release] 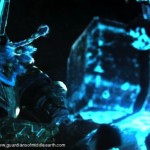 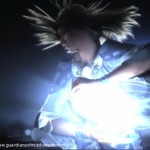 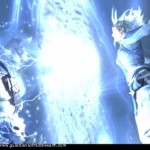 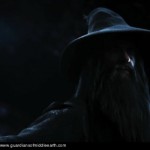 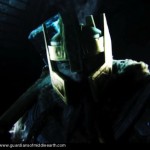 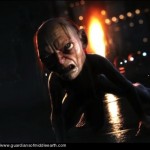 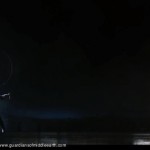 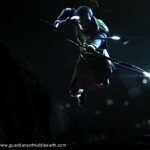 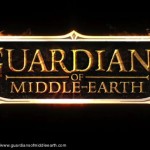 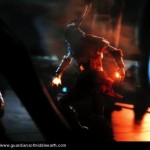 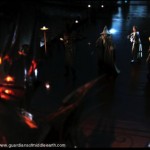 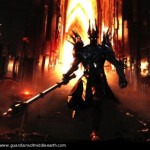 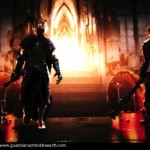 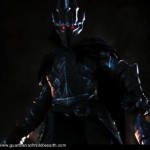 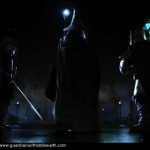 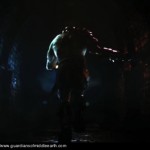 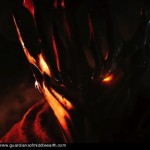