Film crews are now at Matamata’s Hobbiton film set as location shooting on Peter Jackson’s two-part fantasy epic The Hobbit begins in earnest – and the movie’s stars might not be far away.

One of two convoys laden with film gear arrived in Matamata’s Buckland Rd at the weekend, while the other headed to Queenstown from Sir Peter’s Miramar studios. 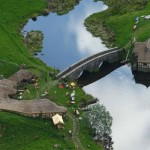 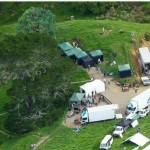 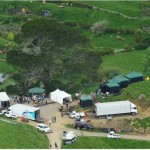 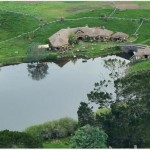 While production company 3 Foot 7 retains a tighter grip on information than Gollum on a certain ring, one nearby resident who declined to be named said the convoy started arriving on Saturday afternoon.

He estimated about 50 trucks and smaller vehicles towing caravans and a mobile generator wound their way up Buckland Rd and onto the film set over 24 hours.