‘War in the North’ Makes Presence Known at E3 Catherine writes: I’m sending you a few LOTR related pics from E3 to post on TORN. The area in the entrance on South Concourse where they have the soundtrack of War of The North played by a live orchestra each day, and the Warner booth with the cool War of the North gaming area. 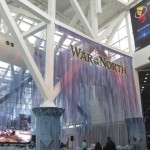 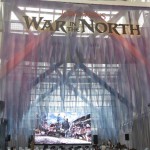 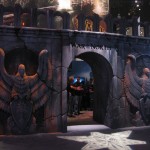 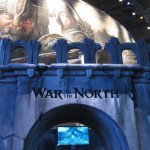 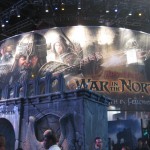 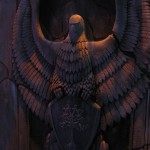 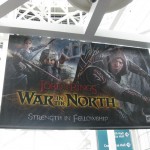