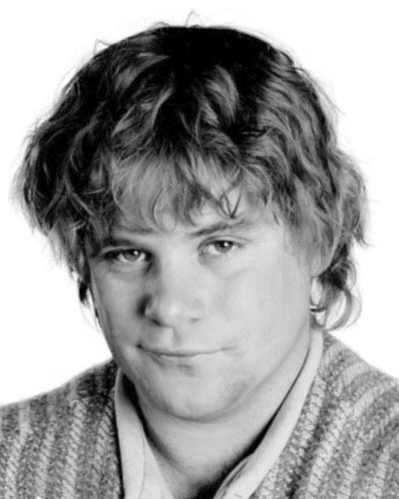 Sean Astin is getting back into character as Samwise Gamgee, Frodo Baggins’ faithful hobbit friend in the Lord of the Rings trilogy—but he’s not prepping to shoot The Hobbit, because that is set before his character was even born. Samwise will be appearing in the new Warner Brothers Interactive video game The Lord of the Rings: Aragorn’s Quest.

“There’s a video game coming out soon,” Astin said in a group interview on May 15 in Burbank, Calif., where he was promoting his Disney Channel series Special Agent Oso. “Tomorrow I’m doing like my last day on it. That’s all about what happens after The Lord of the Rings. It’s set sort of in Hobbiton, and Sam has all his children and other children and is telling them these stories. Then as he starts telling the stories, the game kind of kicks in and you can be Aragorn.” More..