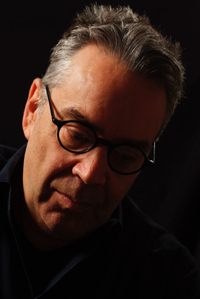 Eregian writes: I just found out Howard Shore will be one of 10 soundtrack composers attending the World Soundtrack Awards (WSA) in Ghent (Belgium) on October 23. The WSA is part of the ‘Flanders International Film Festival’.

The awards always feature live music performances while film excerpts play in the background. The conductor will be Dirk Brossé, who is currently touring with ‘Star Wars in Concert’. I think this will be a great opportunity to see Shore’s music played live with the added bonus of 9 other high-profile film composers. More..