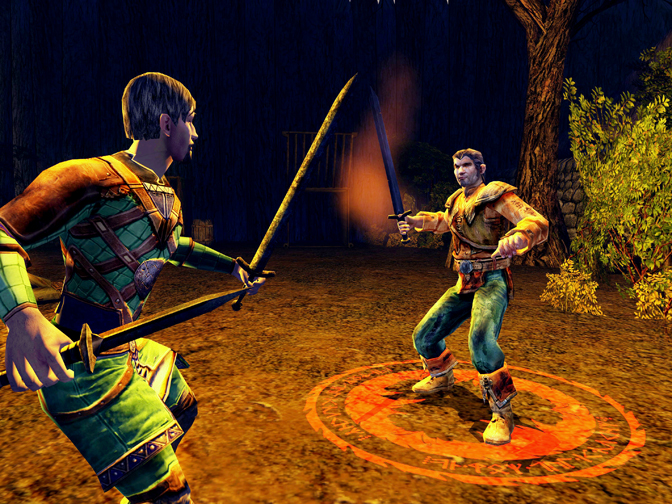 Today, Turbine released new screenshots from the upcoming Volume 3, Book 2 of The Lord of the Rings Online, which will launch this fall. The update will make the game free-to-play for all and will introduce Turbine’s innovative new pricing model, as well as extend the award-winning story. The new screens depict the new Man and Hobbit starting areas. END_OF_DOCUMENT_TOKEN_TO_BE_REPLACED 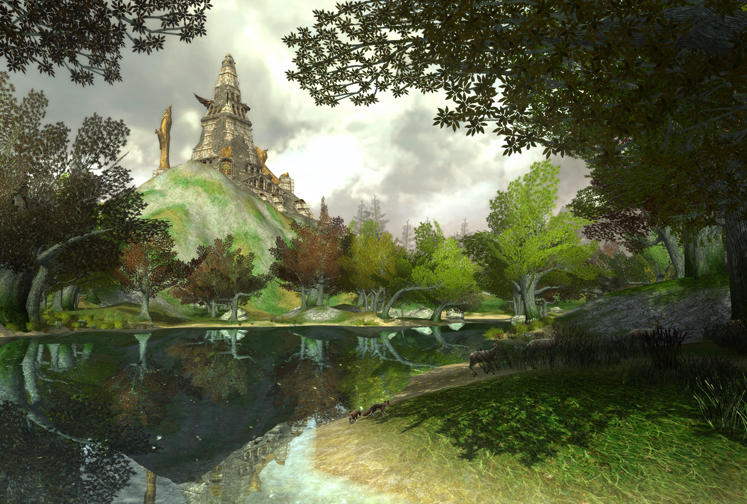 Today, Turbine released new screenshots from the upcoming Volume 3, Book 2 of The Lord of the Rings Online, which will launch this fall. The update will make the game free-to-play for all and will introduce Turbine’s innovative new pricing model, as well as extend the award-winning story. The new screens depict Enedwaith, a new zone south of Eregion that will be added to the game. Earlier this week, Turbine posted an in-depth developer diary about Enedwaith, which you can view here. END_OF_DOCUMENT_TOKEN_TO_BE_REPLACED

It is always nice to have the same birthday as a friend and as TORn turned 11, Lord of the Rings Online is celebrating its third anniversary. The massive multiplayer online role playing game opens Middle-earth to virtual exploration and social gaming. (They even properly call it “Middle-earth” not “Middle Earth” so yeah!). Jim Crowley, President and CEO of Turbine, Inc. says in a press release that the player base is up 15% this year.

Turbine is masterful as updating content and continues to open more Middle-earth to players. The game is celebrating through June 30 with incentives and gift. Read more below. END_OF_DOCUMENT_TOKEN_TO_BE_REPLACED

TheOneRing.net Radio Show upcoming slate for February is something not to be missed! Our next episode (Episode 6) will air on January 31st at 2PM. Our guests include creators and designers from Turbine Inc., creators of ‘Lord of the Rings Online‘ MMO.

On February 7th (Episode 7) our guest will be Jeff Moss, general manager for the new Montreal comic shop ‘The 4th Wall‘.

And as usual the show will have call-in questions and comments, latest news from TheOneRing.net and beyond. Tune in!

EDINBURGH–According to Turbine executive Nathan Jones, the massively multiplayer online gaming genre is only going to expand. Speaking at the Edinburgh Interactive Festival today, the Lord of the Rings Online developer’s vice president of corporate and business development gave his views on the future of massively multiplayer online games, pointing to social networks and consoles as two expanding frontiers. More..

From play.tm (via Destructoid): Rumour has it that Turbine have been pushing for the MMO’s Xbox debut for some time, but have struggled as Microsoft refuse to allow a free-to-play business model on their console. However, Microsoft are keen to get online games onto their system and have now finalised a business model for Live, with Turbine in poll position having the game tested and ready for launch. The developer themselves are playing down this chatter – particularly the bit about the Xbox 360 version being ready for an immediate launch. More soon.