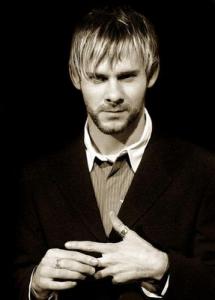 Celebrating its 15th year as an alternative to the annual Sundance Film Festival, Slamdance has announced Dominic Monaghan’s “I Sell the Dead” as the opening night film. The “Lord of the Rings,” star is featured in the film along with Ron Perlman (Hellboy). END_OF_DOCUMENT_TOKEN_TO_BE_REPLACED