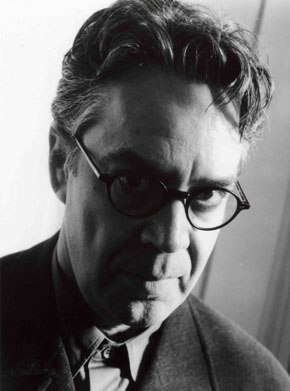 Howard Leslie Shore (born October 18, 1946) is an Academy Award, Golden Globe and Grammy Award-winning Canadian composer, orchestrator, conductor and music producer best known for composing the scores for The Lord of the Rings film trilogy, the score for The Silence of the Lambs, and for the films of David Cronenberg. He is also a prolific composer of concert works; his first opera, The Fly, based on the plot (though not the score) of Cronenberg’s 1986 film premiered at the Théâtre du Châtelet in Paris on 2 July 2008. An original organ piece will debut with the Philadelphia Orchestra for the John Wanamaker organ in Philadelphia, Pennsylvania entitled Fanfare on 27 September 2008. He is the uncle of composer Ryan Shore. Visit howardshore.com for his official website.