DragonCon, the annual pop culture convention held on Labor Day weekend in Atlanta, Georgia has announced that there will no longer be a Tolkien’s Middle-earth programming track.  Instead, any Tolkien-related content will be absorbed into other programming tracks, such as Fantasy Literature, Costuming, and Main Programming.

This is a huge blow to the thousands of Tolkien fans that have attended DragonCon over the years.  The Tolkien track has been a staple of DragonCon’s programming, long before Peter Jackson’s films were released.  Over the years the track has presented quality panels on the books, films, music, and costuming.  They’ve hosted actors from ‘The Lord of the Rings’ and ‘The Hobbit’ trilogies, as well as Tolkien artists and scholars.  Bonds of friendship and love have been forged from time spent in the track room and for many friends it is the one time each year they get to see each other.

For the last 9 years, TOR.n staffer MrCere has been Tolkien’s Middle-earth track director.  Yesterday he announced the end on the Tolkien Track’s Facebook page:

In my personal opinion, this is a terrible decision. In brief I told DragonCon:
* I think Tolkien shouldn’t be lumped into fantasy, for his sake and for dominating the rest of the fantasy content
* There is scholarship about Tolkien that differentiates him & his works from every single other Fantasy creator
* Tolkien content is still coming out new, at a solid rate, including a new book in 2017
* 80 years of fandom and counting, not a fad or trend
*Tolkien brings mainstream respectability to the whole convention and transcends just fantasy / just generally geekery
* Guest potential (Weta Digital & Weta Workshop & actors)
* Because good things are worth fighting for
* It harms Dragon Con by removing it

I hope WE can be united as a fandom, of which I am a member. It would be nice to form something of a Fellowship to Vote Bilbo — if some of you know that reference.

The Tolkien track would love to continue as long as DragonCon does, but at the very least they’d like one last year to hold a proper goodbye.  If you would like to voice your support for the Tolkien track, PLEASE contact DragonCon and let them know (politely)!  Click HERE, and select DragonCon Office under the list of departments.   As Tolkien fans have proven time and time again, even the smallest person can change the course of the future.

Below are a very small selection of photos taken at Tolkien track panels and events throughout the year; photo credit has been listed, but if any are missing, please let us know! 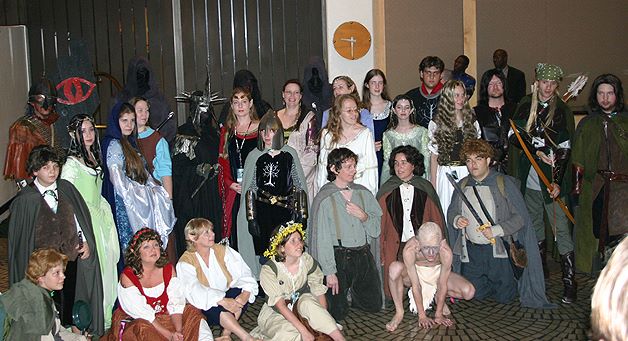 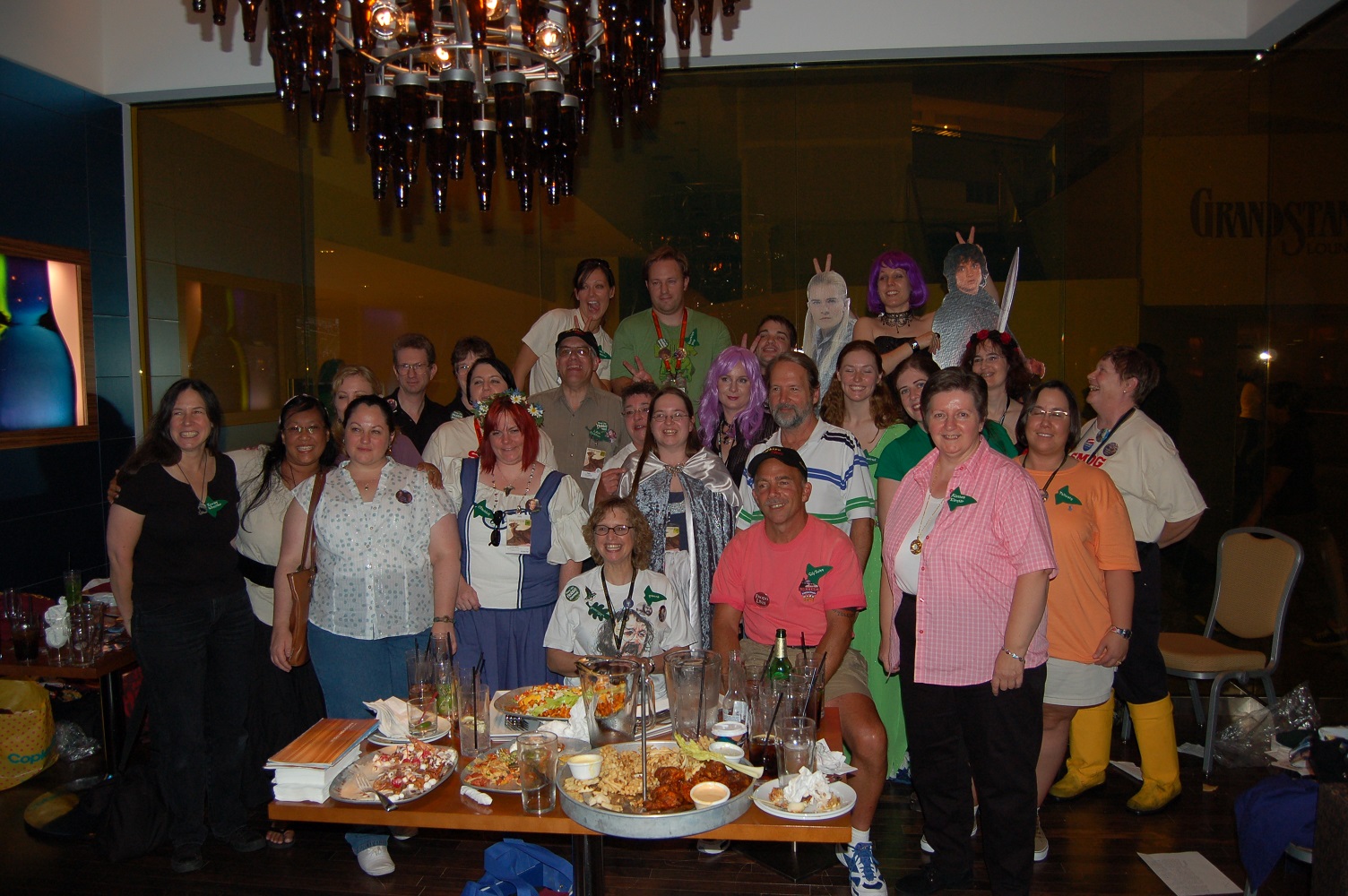 Woot!Moot 2007 – photo courtesy of Geek Behind the Lens 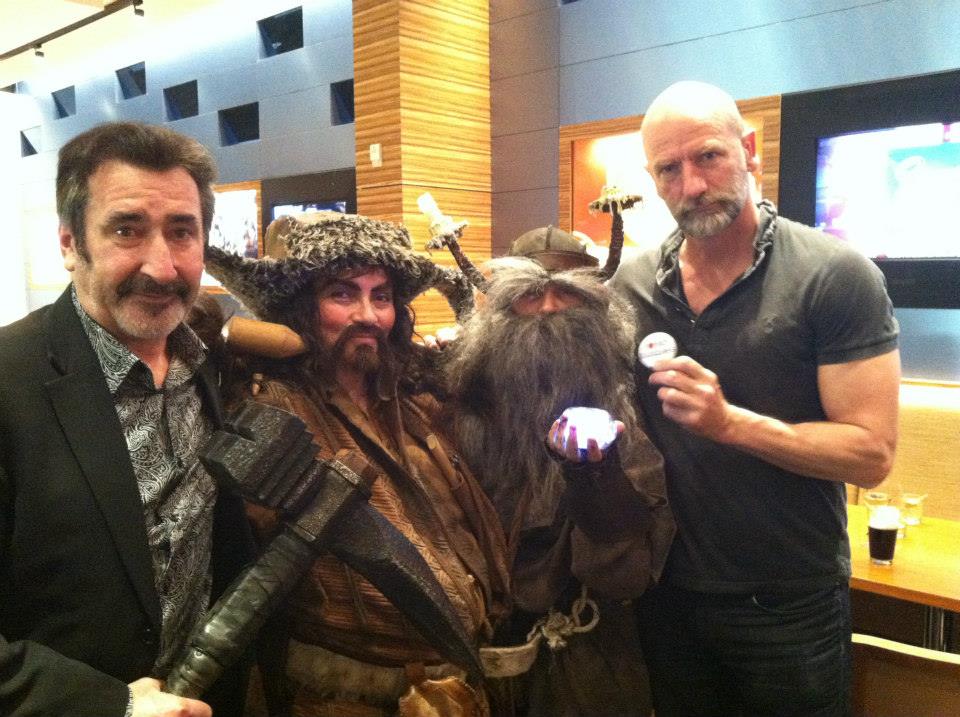 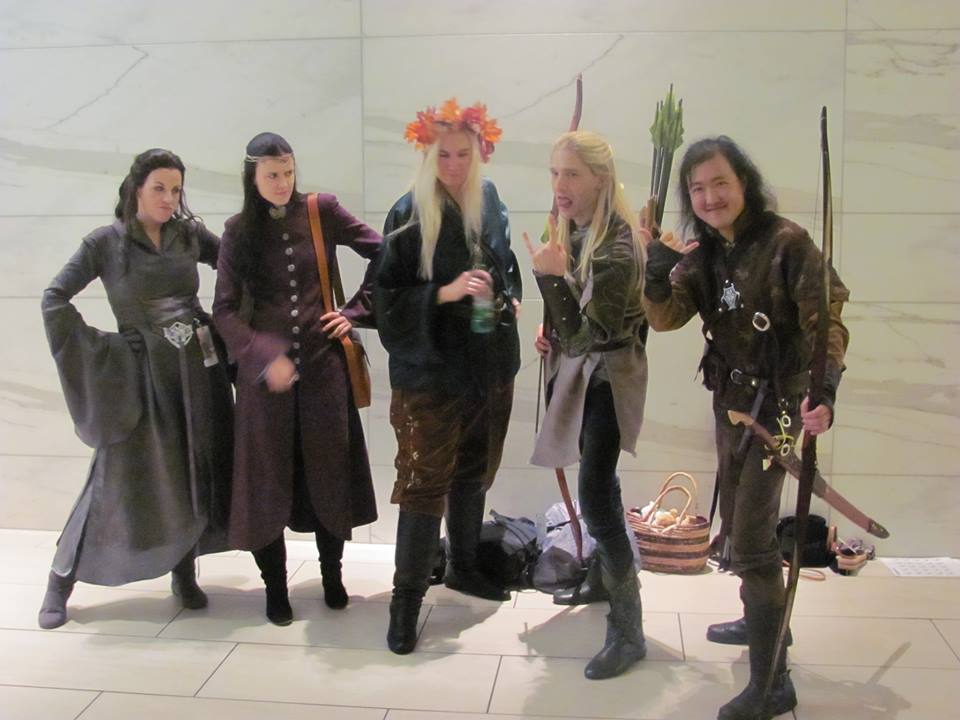 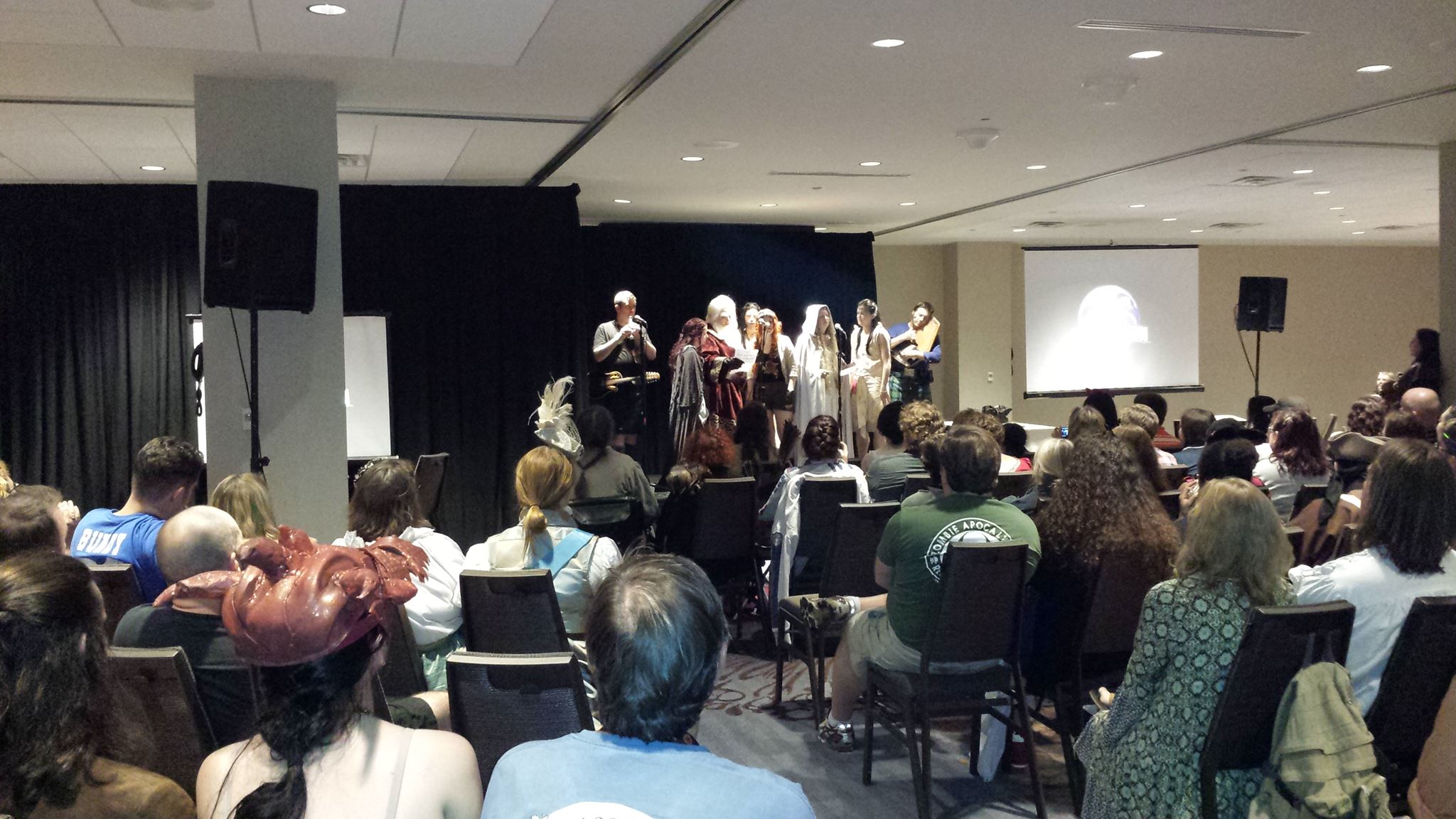 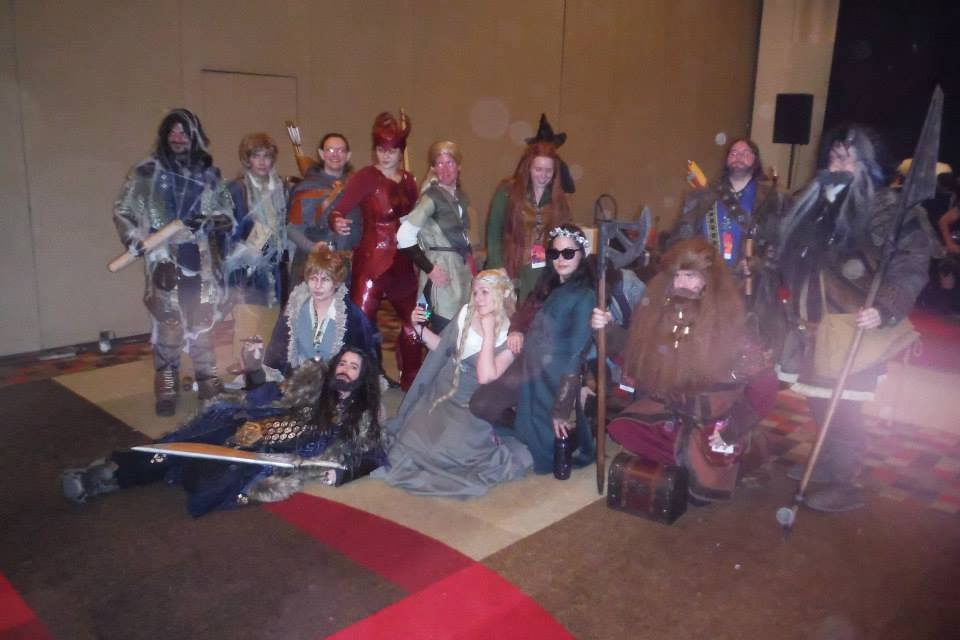 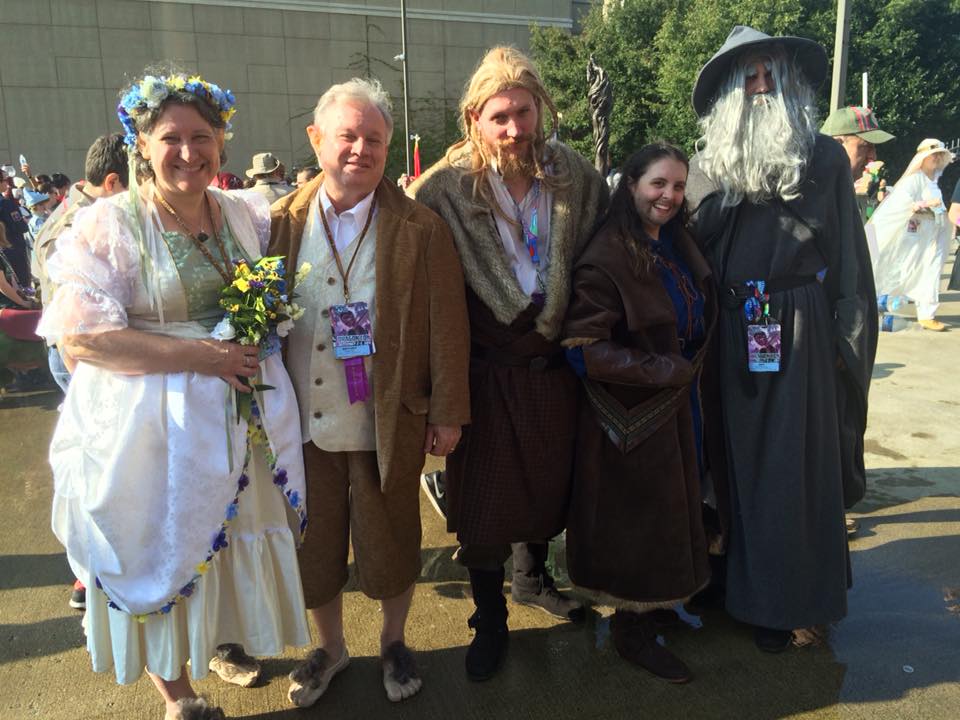 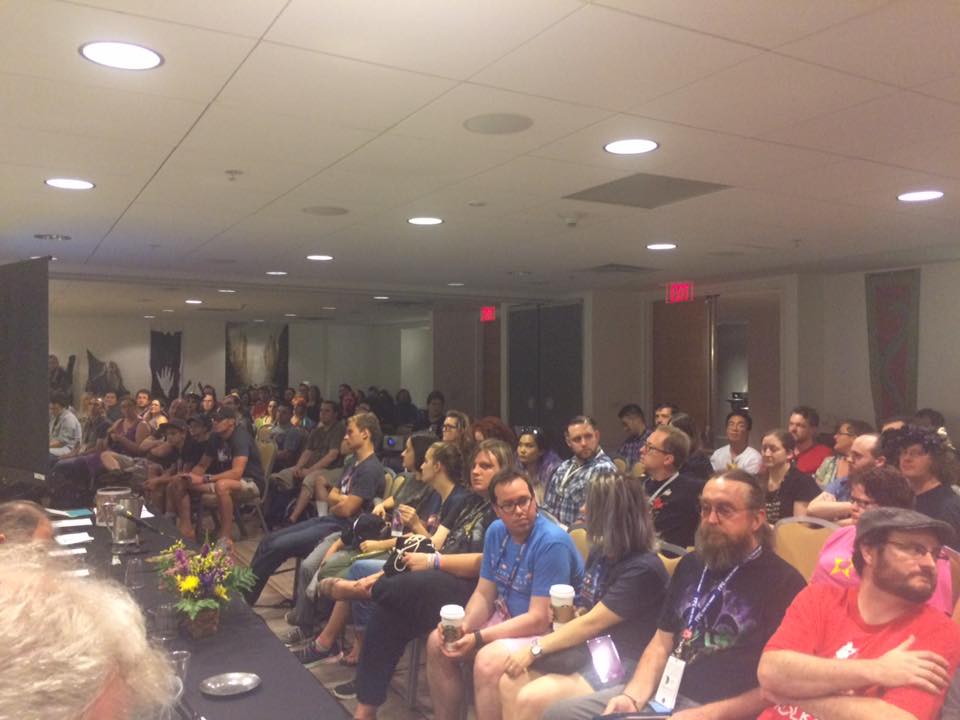 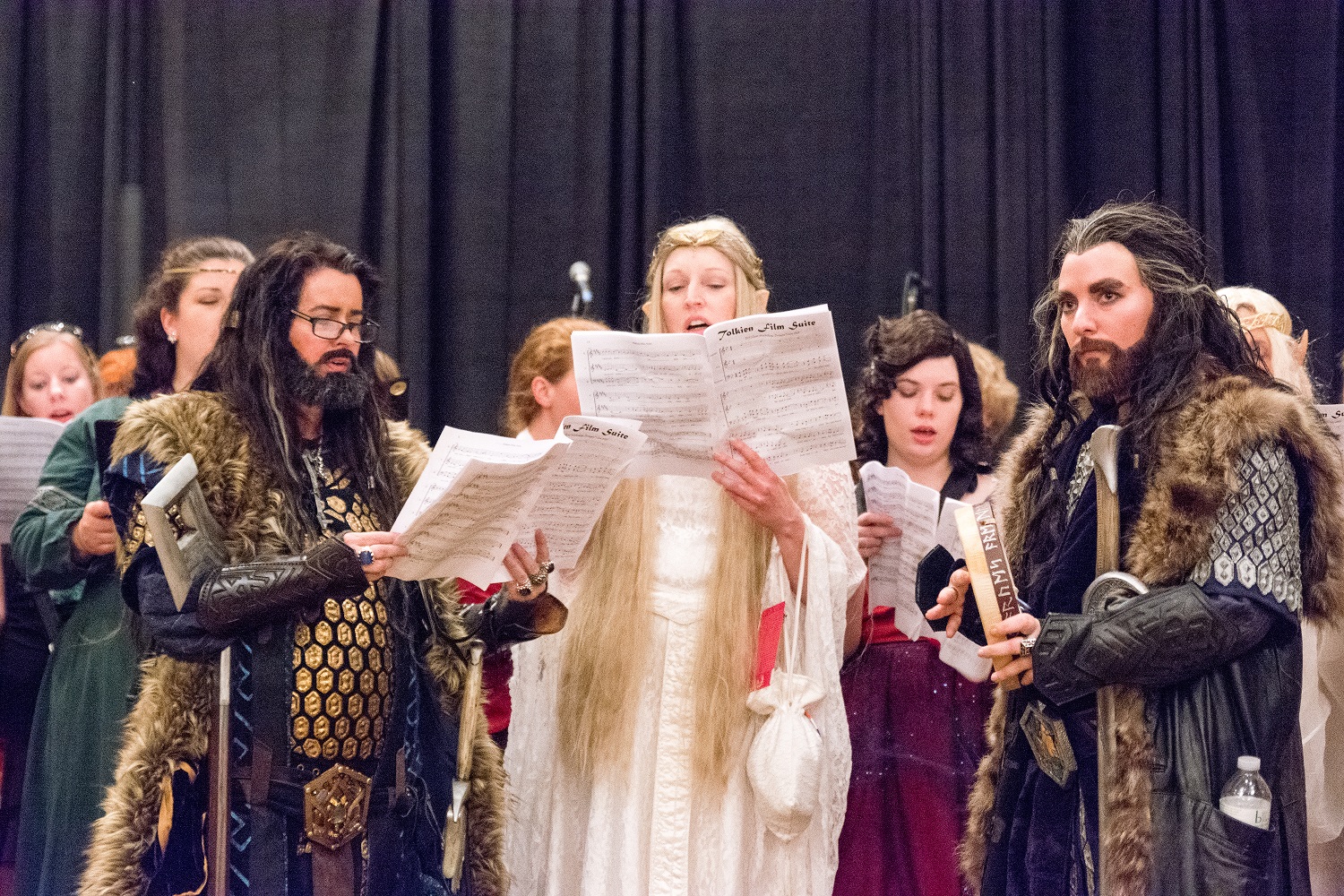 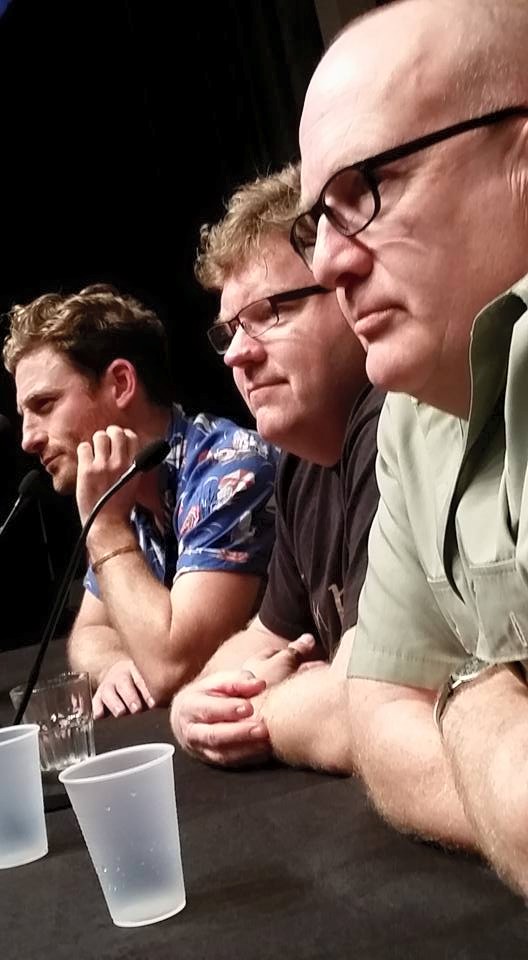 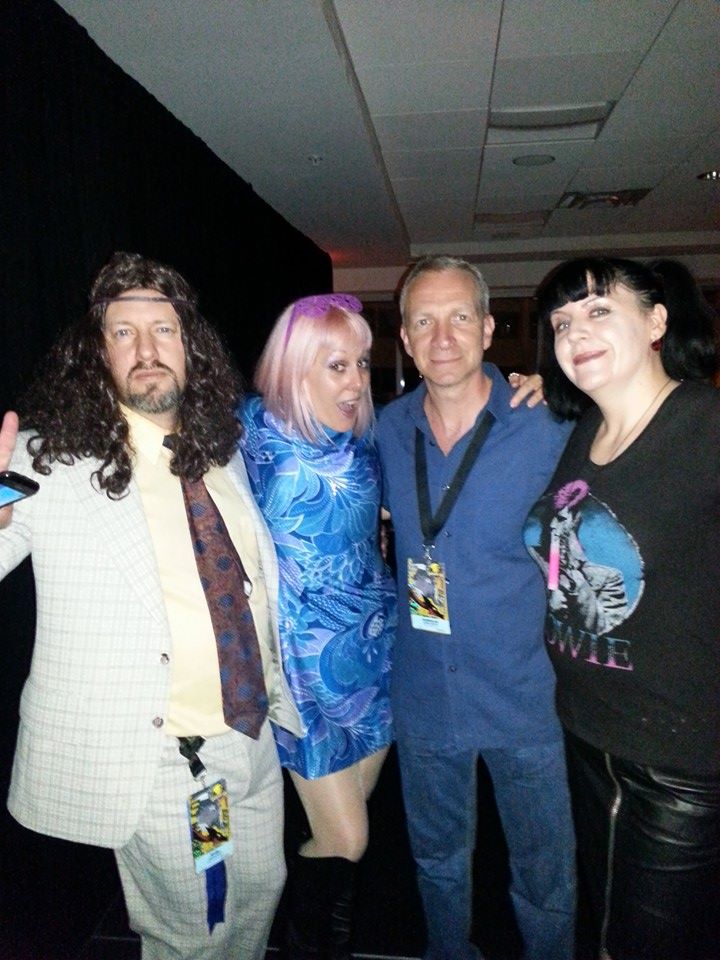 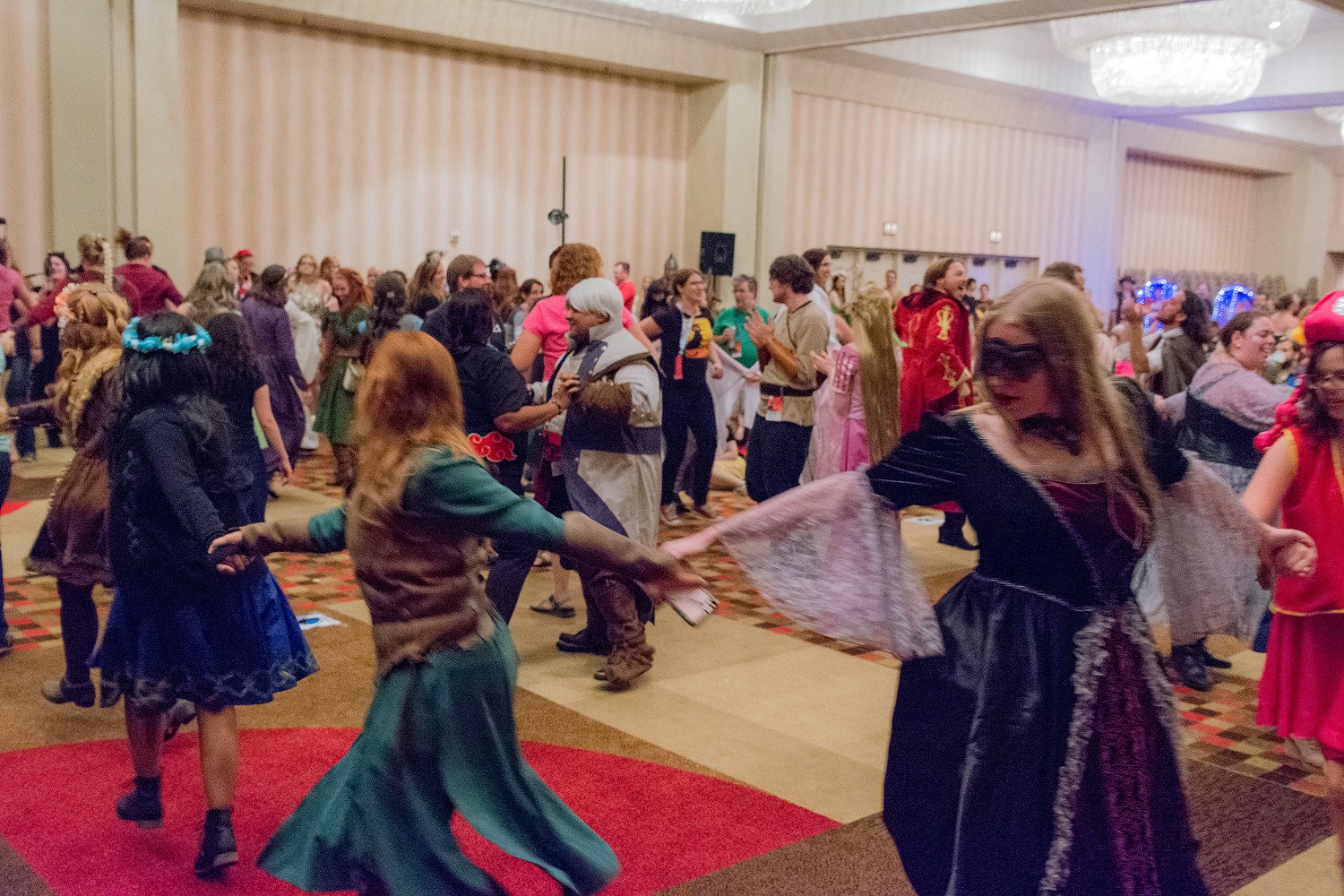 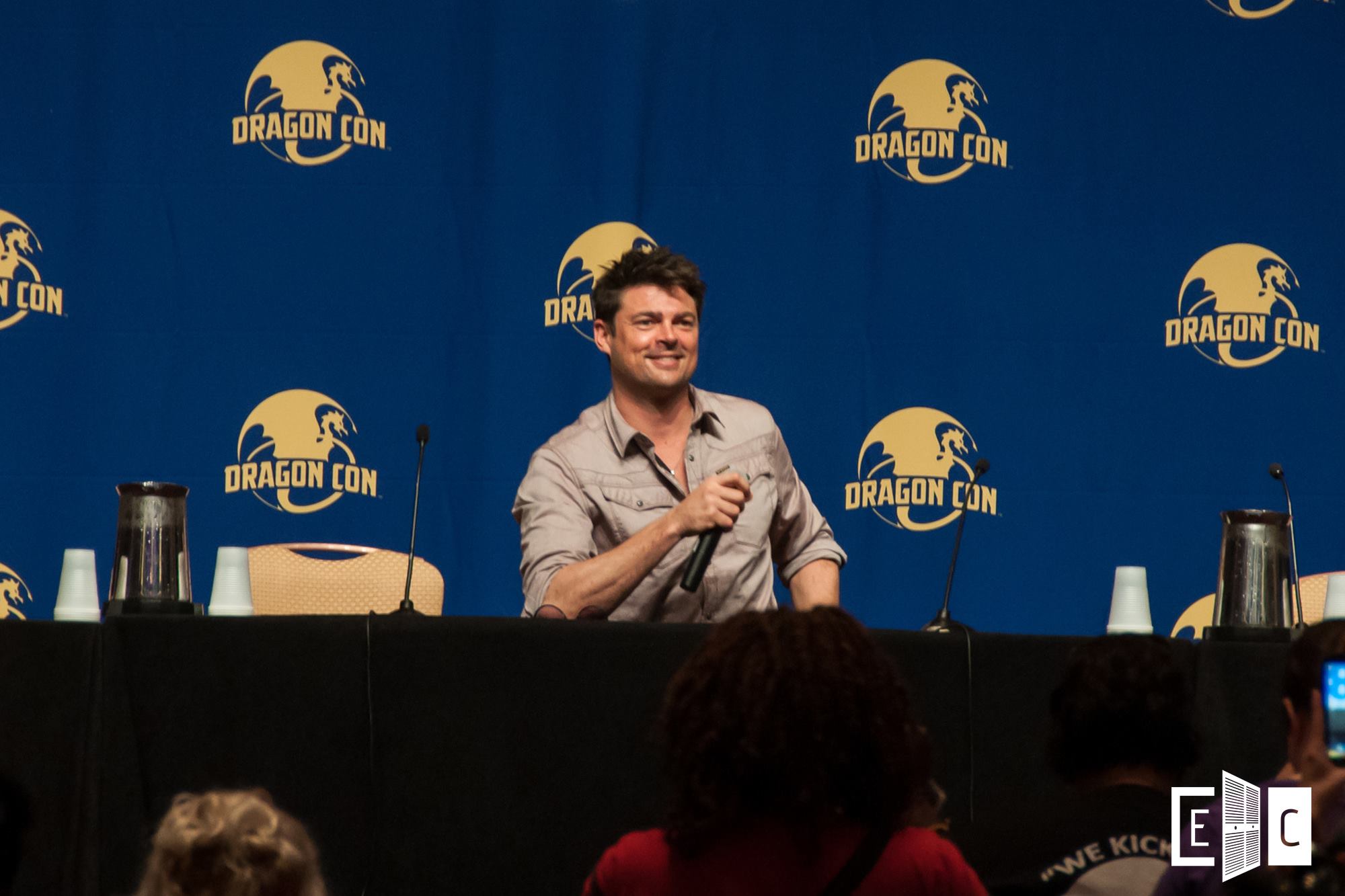 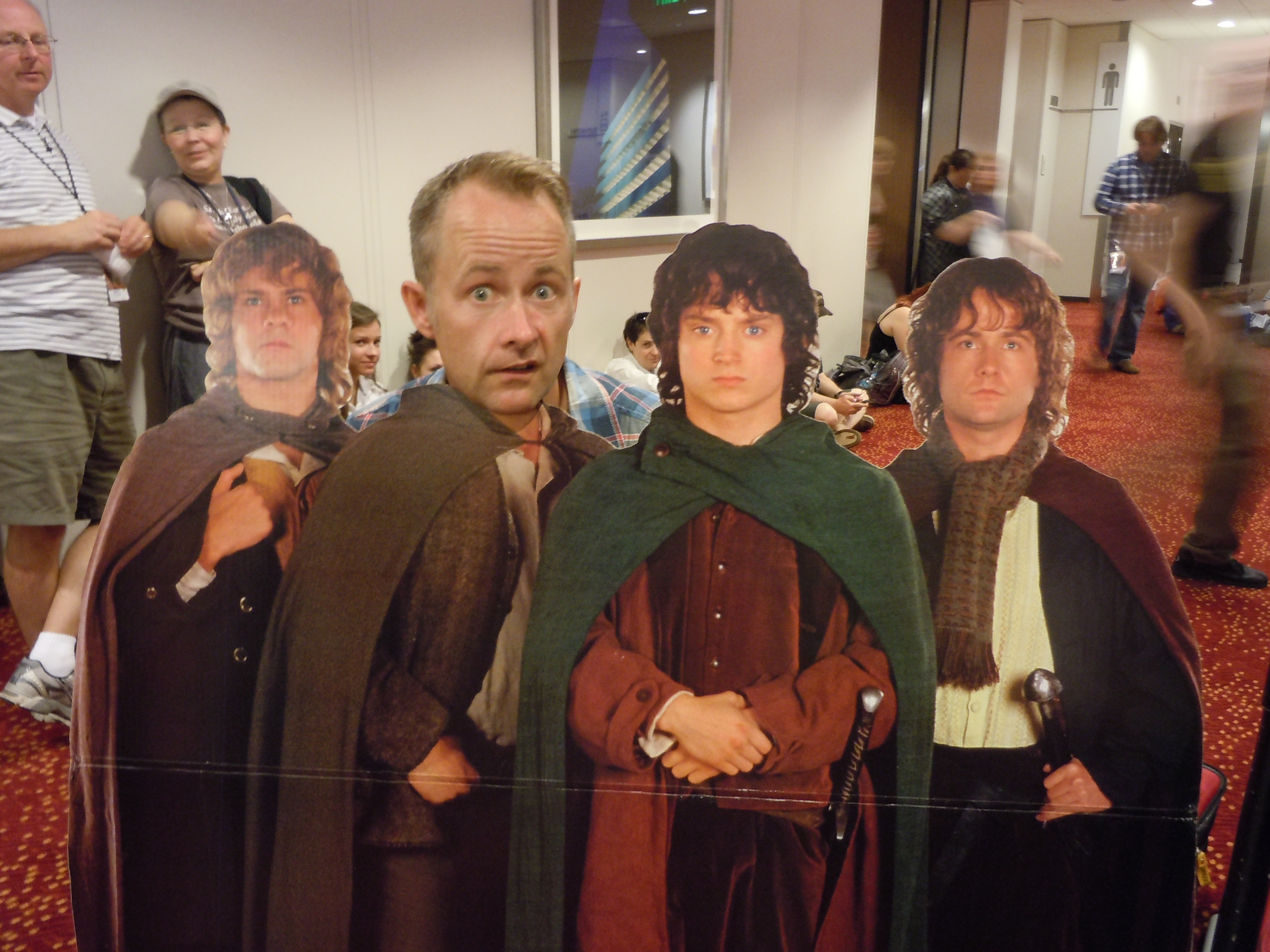 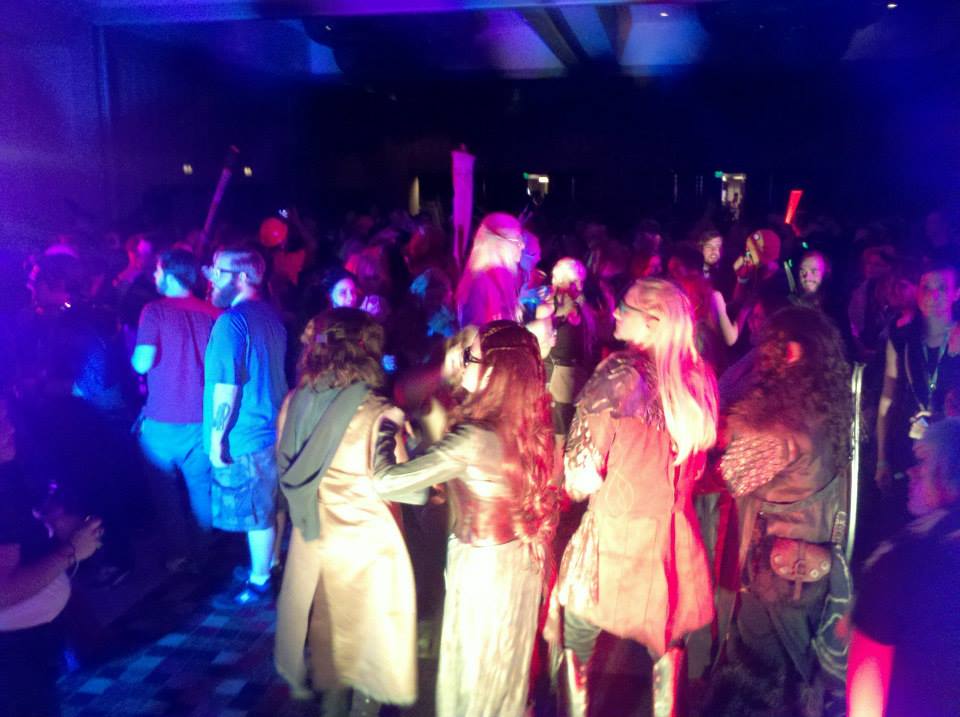 Posted in Conventions, DragonCon, Events on January 9, 2017 by deej