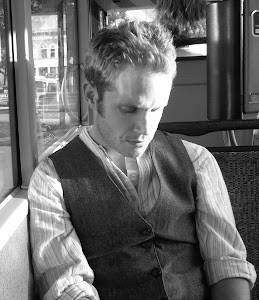 British artist John Cockshaw creates the most amazing artwork of the landscapes of Middle-earth using his imagination, and a love of landscapes and macro photography. TheOneRing.net spoke with John about the techniques and inspiration behind his moody and evocative pieces in this extended interview.

Tell us a bit about yourself. The cliff notes version, I guess.

I graduated with a BA(Hons) in Fine Art from Sheffield Hallam University in 2002 followed by an MA in 2003. My art training was a real highlight of my late teens and early twenties and a natural continuation from a childhood spent drawing, painting and making miniature model sci-fi films sets in the attic for my home movies. I have always loved different styles of illustration and sci-fi and fantasy art, and as an art student this was combined with a love of Salvador Dali and his striking surreal dreamscapes. As a movie fan I was drawn to pre-production concept art and miniature-scale design work that was prevalent before the advent of CGI. I found all these influences converged in one way or another during my art training along with a further immersion in contemporary art. Then something happened that I did not expect; the release of The Fellowship of the Ring…

How long have you been working as an artist, and when you began what did you want to accomplish?

I’ve been active as an artist for almost a decade now with many projects undertaken in education, theatre design work, artist-in-residence roles in schools and small-scale film projects. I’ve been exhibiting regularly as a landscape and abstract painter since 2007 in my home county of Yorkshire. What I’ve always wanted to accomplish is an art with a mysterious and intriguing pull on the viewer, providing suggestive hints of a wider narrative or mood – a little invitation for the viewer’s imagination to enter the work. This element has really come to the forefront in the collection of Tolkien inspired work. With From Mordor to the Misty Mountains I hope to begin establishing a reputation as a distinctive UK Tolkien artist, joining the ranks of others internationally who are inspired and compelled to create art in the same vein. 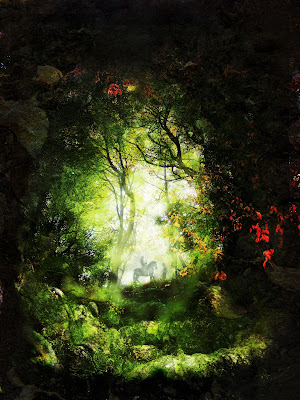 How did you become interested in Tolkien and Lord of the Rings and the Hobbit? What drew you to them and what do you like about them?

Going back to the release of Fellowship in 2001 it was Peter Jackson’s films that were the first entry point into Tolkien for me. Between 2002 and 2003 when The Two Towers was fresh in the mind from its theatrical release, I remember having a growing interest to respond to the world of Middle-earth artistically. A large appeal lay in the epic scope of the art direction, cinematography and the miniature-scale work of the fantasy locations. This prompted me to dig into Tolkien’s mythology deeper by devouring the books and I simultaneously began to hold Howard Shore’s magnificent film scores in high regard. Its beauty aside, Shore’s score is incredibly effective in helping you ‘see’ Middle-earth through its undulating and towering orchestral landscape. The music is now a central inspiration and I’ve been following Doug Adams’ analysis of it for well over six years, through his blog and 2010 book. I also became hooked on the BBC Radio dramatisation of The Lord of the Rings from the 1980s (the one with Ian Holm playing the role of Frodo) which tided me over until The Return of the King in 2003, and I still return to it again and again – it’s a good companion piece to both the experience of the films and reading Tolkien’s writing. The main draw for me, which feeds into the work I create, is the richly described character and believability of Middle-earth – a fantasy land rooted in the real world, epic in scale but familiar enough to see echoes of it all around you, very much like the genius move to take New Zealand and just by careful additions and manipulation transform it into a living, breathing fantasy land. 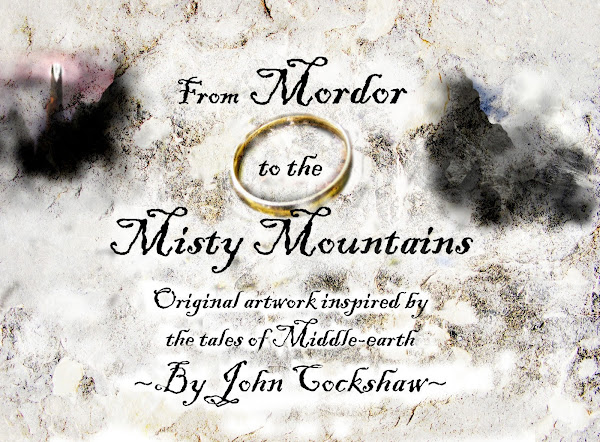