Today, Turbine has announced that the next upcoming content update for The Lord of the Rings Online (LOTRO), Update 5: The Prince of Rohan will launch on December 12. The Update continues the epic story and adds 5 new Isengard instances to the game! 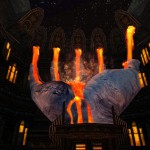 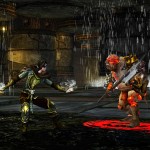 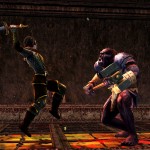 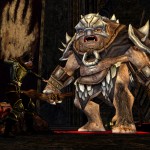 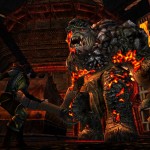 Powerful and mysterious weapons have been appearing in the hands of soldiers under Saruman’s command. Infiltrate the Foundry, the sprawling subterranean heart of Saruman’s war effort, and disrupt the supply of the dangerous weapons to deal a fateful blow to Isengard!