WB Reveals Box Art for ‘War in the North’ Today, Warner Bros. Interactive Entertainment and Snowblind Studios reveal the box art for The Lord of the Rings: War in the North.

With the nearly insurmountable weight of the survival of Middle-earth on their shoulders, the Fellowship of three – human, elf and dwarf – prepare for the journey ahead.

Traversing the territories of this little known region, the Fellowship must work in concert – battling limitless hordes, testing the limits of the brutalities of war, protecting each other at every turn – if Middle-earth is to be saved. Looking to the blood-stained path that lies ahead, the Fellowship must not waver in the face of impending death. 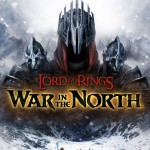 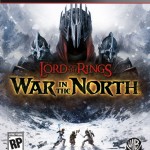 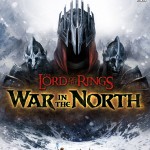