War in The North Toasts The Professor I blame Canada Post for my missing out on The Toast festivities a few weeks back on January 3rd. You see the folks behind the forthcoming War in the North videogame planned an event to celebrate The Professor’s birthday in unison with geeks all across the land, on January 3rd we were to raise our collective glasses and cheer before preparing to go off to war! While this event did indeed happen, I did not participate! Seems Canada Post caused a delay and I did not receive a very special package that was promised to me weeks earlier by the folks at WB Games. Well it finally did arrive, with plenty of cool goodies for me to giveaway so fear not! We shall all be going to War (in the North) very soon! Check out the awesome package and stay tuned for your chance to win War in the North goodies from WB Games and be sure to check out www.warinthenorth.com. 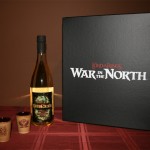 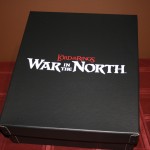 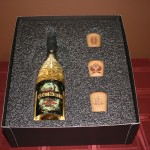 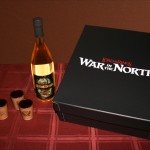 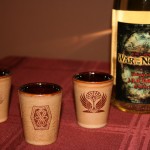 War in The North Toasts The Professor | Discuss

One response to “War in The North Toasts The Professor”