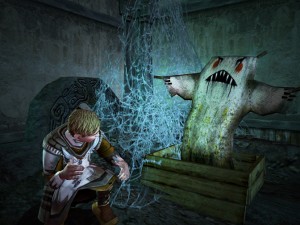 The anticipated Harvestmath Festival for The Lord of the Rings Online starts today! To kick off the spookiest party of the year, Turbine has just released a batch of new screenshots depicting the in-game festivities. Players can become a Patron of the Festival and join the fun with new quests, new deeds, and new rewards. More information about the festival can be found below and you can also read a developer diary about the festival by clicking here. 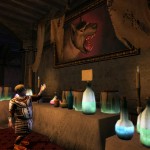 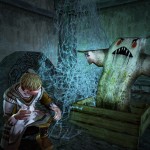 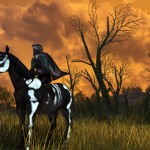 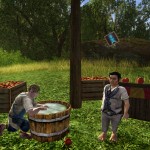 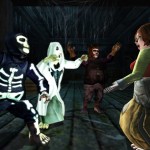 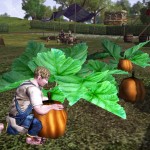