This major update will also extend the game’s epic story and expand the world of Middle-earth with the new region of Enedwaith while continuing to deliver state-of-the-art graphics and gameplay, as well as a rich set of features that until now could only be found in premium subscription-based online games.

“We are continuing to expand the market by offering LOTRO free-to-play and providing players with a choice in how they experience premium online entertainment,” said Martin Tremblay, President, Warner Bros. Interactive Entertainment. “Today’s launch allows gamers to play one of the world’s best online games completely free while letting core LOTRO fans dive deeper into the game as they choose.”
“Turbine’s innovative pricing model, first introduced last year with Dungeons & Dragons Online®: Eberron Unlimited™, has become a proven success with over two new million registrations since going free-to-play,” said Kate Paiz, Executive Producer of LOTRO. “We expect LOTRO’s free-to-play launch will only continue to increase the player base and catapult the game to new heights of success.”

Highlights of the latest update to LOTRO include: 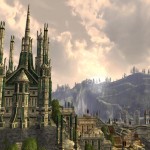 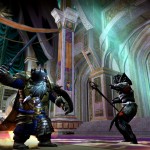 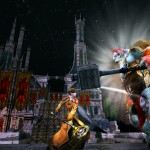 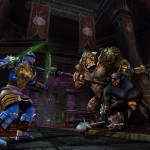 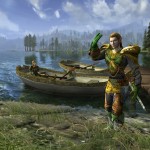 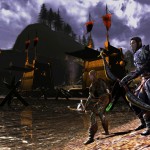 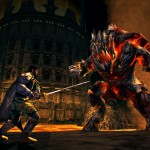 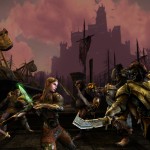 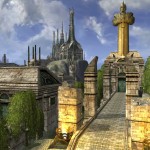 The Lord of the Rings Online is the ultimate adventure. This award-winning massively multiplayer online role-playing game delivers an interactive experience brimming with life and filled with the familiar people, places and monsters from the most famous fantasy of all time. From the picturesque surroundings of the Shire to Moria, the most fearsome underground realm ever imagined, players will experience the world of Middle-earth for free! For more information, visit www.lotro.com.