The entire Lord of the Rings Theatrical editions are coming to Blu ray on April 6th! Warner Bros. has provided TheOneRing.net an exclusive clip from Fellowship! Take a look! Lord Of The Rings Trilogy (BD) Pre-Order your copy here! 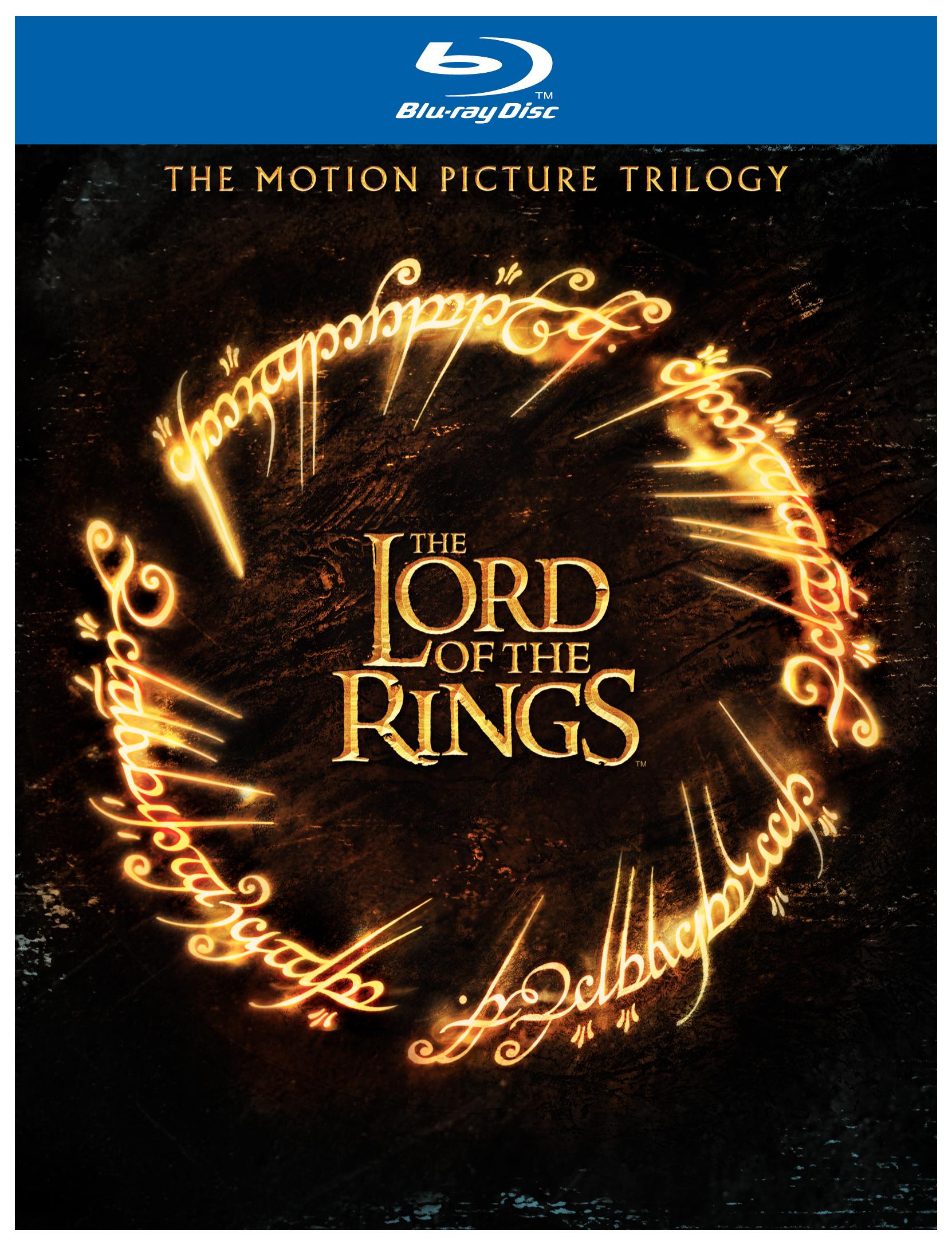 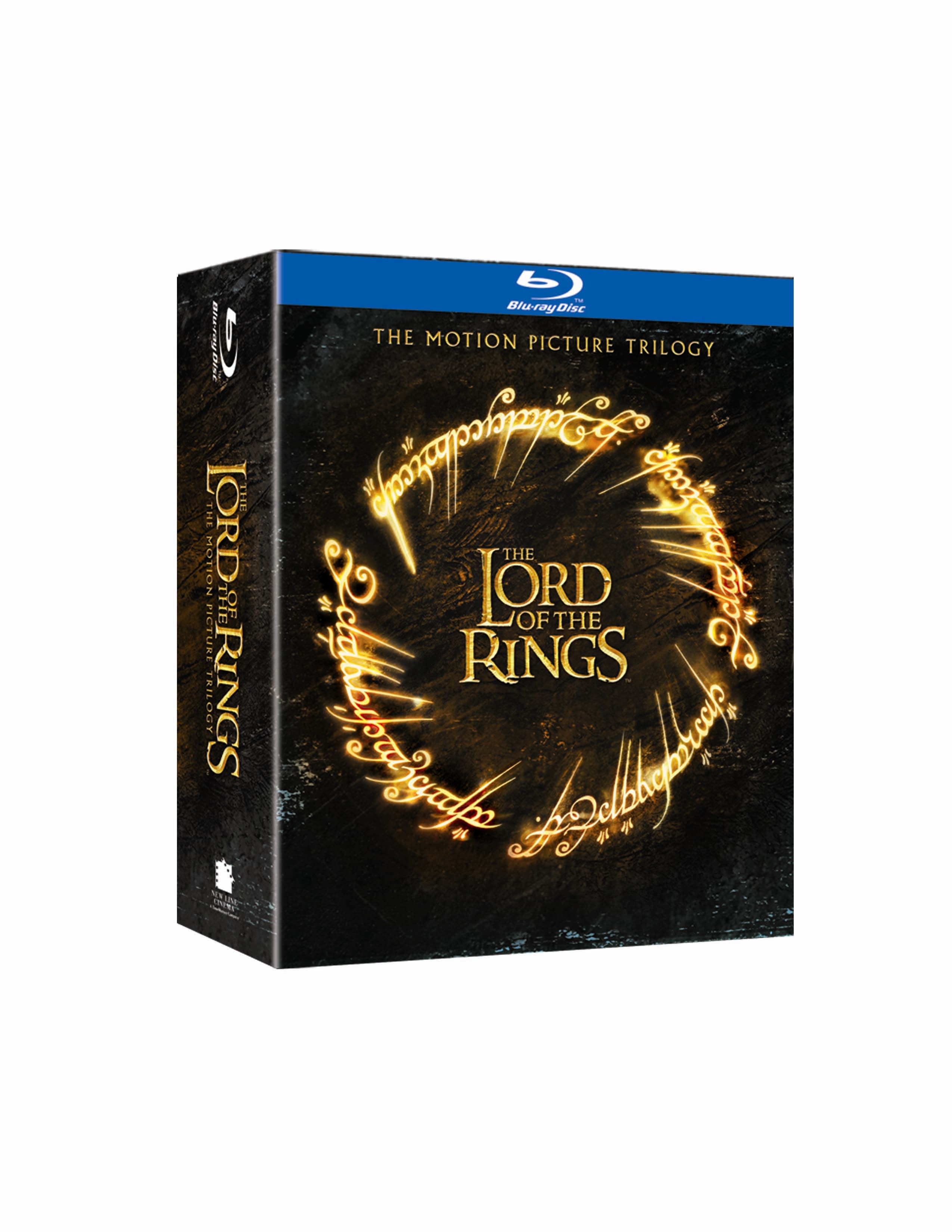 Lord Of The Rings Trilogy (BD) Pre-Order your copy here!

“The best movie of the decade”
Entertainment Weekly

“…the Rings trilogy is more than movies. It’s a colossus on the march into screen legend.”…Rolling Stone, Peter Travers

“The #1 film of the decade”
Chicago Sun Times, Roger Ebert

THE LORD OF THE RINGS:
THE MOTION PICTURE TRILOGY
The Multi-Billion Dollar Franchise Reigns Triumphant on Blu-ray™ Disc
For the First Time!
The Original Theatrical Versions of all Three Films with
More than Seven Hours of Special Features
and Digital Copies of Each Film
Available April 6, 2010 from Warner Home Video

On April 6, 2010, day and date with the Trilogy release, renowned animator Ralph Bakshi’s literal adaptation of J.R.R. Tolkien’s classic fantasy trilogy, The Lord of the Rings animated version will also be released in an all-new Deluxe Edition on Blu-ray Disc for the first time and newly remastered with new Dolby 5.1 audio and newly created extra content.

The Lord of the Rings: The Fellowship of the Ring
In this first part of the Trilogy, the young hobbit Frodo Baggins inherits a ring; but this ring is no mere trinket. It is the One Ring, an instrument of absolute power that could allow Sauron, the dark Lord of Mordor, to rule Middle-earth and enslave its peoples. Frodo, together with a Fellowship that includes his loyal hobbit friends, humans, a wizard, a dwarf and an elf, must take the One Ring across Middle-earth to Mount Doom, where it first was forged, and destroy it forever. Such a journey means venturing deep into territory manned by Sauron, where he is amassing his army of Orcs. And it is not only external evils that the Fellowship must combat, but also internal dissension and the corrupting influence of the One Ring itself. The course of future history is entwined with the fate of the Fellowship. The film won four Oscars® for Best Visual Effects, Cinematography, Makeup and Original Score.

The Lord of the Rings: The Two Towers
In their parallel journeys, the Fellowship will stand against the powerful forces spreading from the Two Towers — Orthanc Tower in Isengard, where Saruman has bred a lethal army of 10,000 strong; and Sauron’s fortress at Barad-dûr, deep within the dark lands of Mordor. The Lord of the Rings: The Two Towers culminates in the astonishing battle for the refuge, Helm’s Deep, the Kingdom of Rohan’s ancient large stone fortress, besieged by Uruk-hai warriors. The film won two Oscars: Best Sound Editing and Best Visual Effects.

Lord of the Rings: The Return of the King
The final battle for Middle-earth begins. Frodo and Sam (Sean Astin), led by the mysterious Gollum (Andy Serkis), continue their dangerous mission toward the fires of Mount Doom in order to destroy the One Ring. Aragorn (Viggo Mortensen) struggles to fulfill his legacy as he leads his outnumbered followers against the growing power of the Dark Lord Sauron, so that the Ring-bearer may complete his quest. The film, which won Academy Awards® in all 11 categories for which it was nominated, took wins for Best Picture, Director, Editing, Art Direction, Costume Design, Visual Effects, Makeup, Adapted Screenplay, Sound Mixing, Original Song and Original Score.

Lord Of The Rings Trilogy (BD) Pre-Order your copy here!