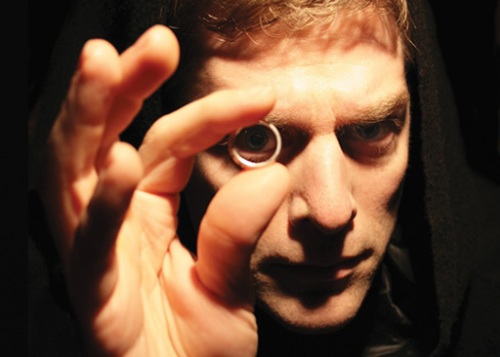 Don’t miss a chance to see Charlie Ross as he performs his ‘One Man Lord of the Rings!’ at the Intrepid Theatre in Victoria, BC.

“Charlie Ross is back home in Victoria for two special performances of his hugely successful show, One Man Lord of the Rings. Ross rose to fame with his Fringe show, One Man Star Wars, which developed into a global phenomenon, gathering five star reviews across the globe and showing everywhere from Off-Broadway in New York to Glastonbury Music Festival in England.”

The performances are to help raise funds for the Theatre, so you will be supporting a great cause. You can purchase tickets for the two shows directly through the Intrepid Theatre website. [Buy Tickets]