Turbine has just released new batches of screenshots for the upcoming Volume II: Book 8: Scourge of Khazad-dum, the next free content update for Turbine’s The Lord of the Rings Online: Mines of Moria. The new LOTRO screenshots depict a new instance to be added with Book 8 – the Hall of Mirrors – which will go live in June. 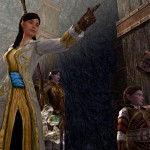 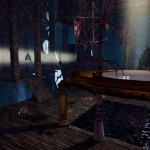 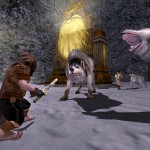 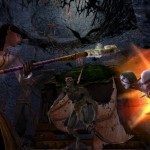 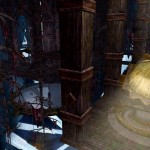 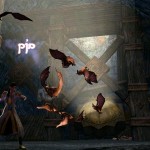