Turbine has just released a batch of screenshots for the upcoming Volume II: Book 7: Leaves of Lürien, the first free content update for The Lord of the Rings Online since the award-winning game expansion, Mines of Moria, was released last fall. The new screenshots illustrate changes to the new player experience that will take effect with the launch of Book 7. Turbine has revamped the new player experience for elves, dwarves and the race of man. 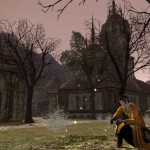 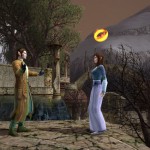 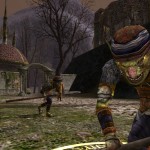 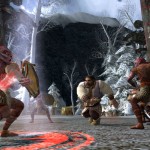 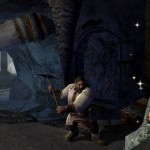