The folks at Turbine write: Turbine has just released the first batch of screenshots for the upcoming Volume II: Book 7: Leaves of Lürien, the first free content update for The Lord of the Rings Online since the award-winning game expansion, Mines of Moria, was released last fall. 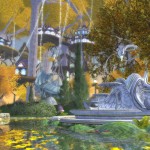 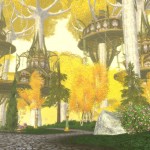 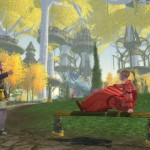 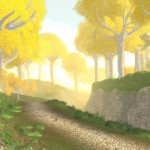 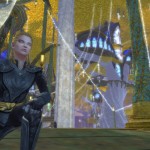 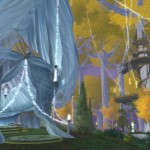