Today Turbine released a new batch of screenshots for The Lord of the Rings Online: Mines of Moria, the first expansion for the award-winning massively multiplayer online game, which will release on November 18th. These new screenshots depict two new areas to be added to the game – The Waterworks and The Flaming Deeps. Mines of Moria expands the online world of Middle-earth to let players adventure into one of the largest and most dangerous online underground environments ever created while extending the challenge to new heights with two new classes, ten additional levels, and hundreds of new quests. 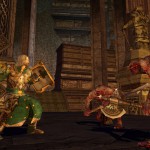 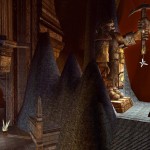 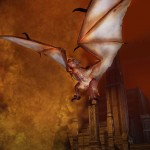 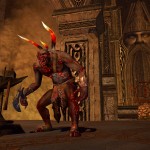 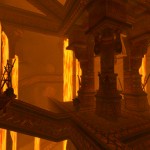 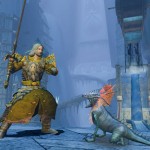 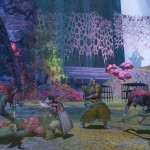 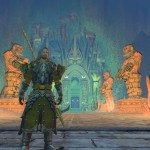 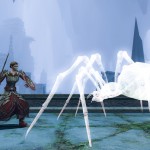 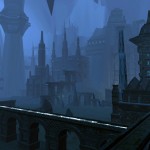 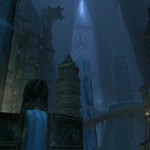