Thanks to Lee Loorien of the Lord Of The Rings Lab, TORn’s Korean community site, we have some interesting news from back in November regarding the the Fourth Korean version of the books. Of specific interest is the effort made by the translators to analyse the Middle-English/Anglo Saxon etymology of Tolkien’s place-names and people-names – and then for the translation reconstruct them out of equivalent Ancient Korean elements, with the intention of preserving the same fundamental relative cultural meaning.

“In November of 2002, we will have the Fourth Korean version of LOTR!! Until now; Korean fans have had a long, long argument about the translation of the books. Nobody has been satisfied by the first, second, and third versions.

“Moreover, each version has come from a different publishers. The first is a retranslation of a Japanese edition (more then 10 years old), Second was fine in its own way, but was not a legally licenced version (it’s a pity, at that time 10 years ago, Korean
publishers had no concept of ‘licence’ about foreigners’ material). The Third is a licenced
version – and it was good. But not perfect enough.

“So some fans have even insisted on Ancient Korean scholars joining the translating team for the new edition. And now we’ll all soon read this new LOTR, where the scholars have followed Tolkien’s wishes in the Appendices as best they can. (And you understand that that’s very very difficult.)

“I was the first of almost all the Korean fans to see the books yesterday (17th Nov 2002), at the Publisher’s offices (who have newly obtained all the license for all of Tolkien’s work).

“The translators are essentially the same people who did work on the second (unlicenced) version. I heard they had countless meeting for new LOTR, specially for NAMES.

“A example, ‘Dunharrow’ (hill-temple) is to gum-san o-reum, not just a transcription of the pronunciation of a word in Korean [Hangul]. They have made the word a-new, gum (meaning God, Holy Spirit), san (mountain) and o-reum (height). (If you have Korean language facilities, °Ë»ê¿À¸§ should render correctly if viewed in the ISO-2022-KR character set – Ara)

“Of course, new books are not yet ‘perfect’ – but we Korean Tolkien fans will be nonetheless travelling to Middle-Earth Utopia through them.”

Updated Loorien has sent in these beautiful promotional images of the Korean editions of LoTR and The Hobbit as described above. Complete with Alan Lee illustrations – and PJ-style fontography (albeit in Hangul) of the actual booknames, they really do look rather nice. 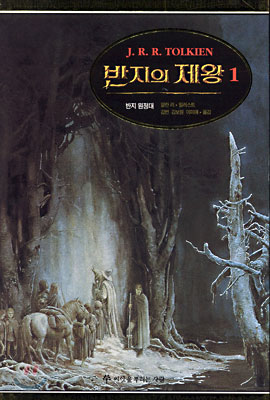 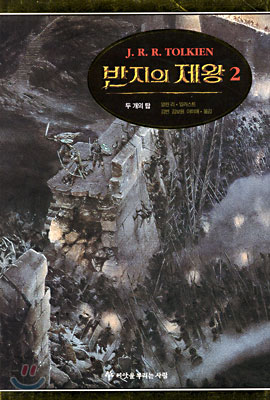 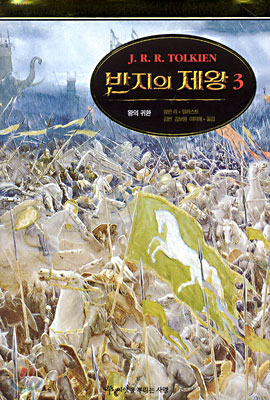 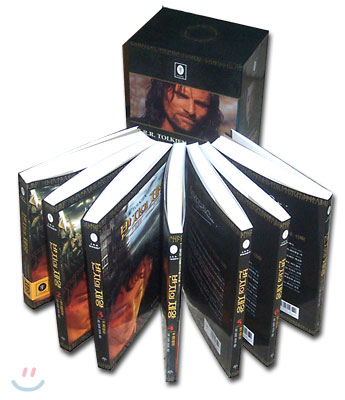 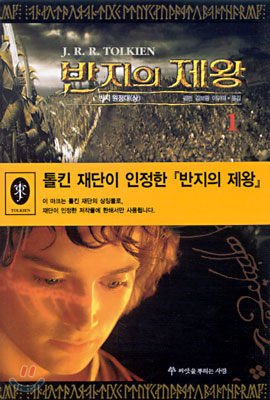 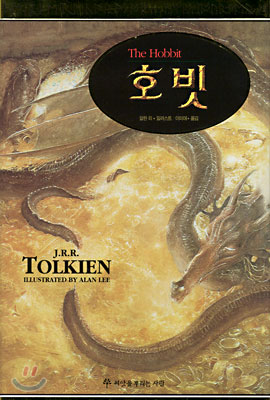 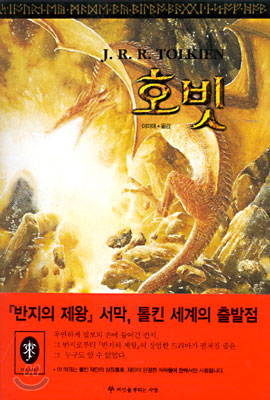