Ian McKellen was on ‘The Late Late Show with Craig Kilborn’ last night (Jan 17). Here’s a great review by Shana detailing all the hilarity from the interview.

I just had the pleasure of watching Ian McKellan make a clean sweep of Craig Kilborne’s “Five Questions.”

After settling the issue of how Craig should address him (“Ian”) and describing his knighting, Sir Ian correctly identified a Californian town (“Big Sur”), revealed what puts the Irish in Irish coffee (Irish whiskey), and named his favorite Steven Segal film beside Fire Down Below (he named the cancelled CBS series Wolf Lake).

For his fourth challenge, he had to give a dramatic reading of a series of instructions for changing a flat tire. Never has the phrase “Loosen the lug nuts” been said with more passion and conviction. He brought the audience to its feet, and Craig elected to waive the fifth question and grant Sir Ian a perfect score! 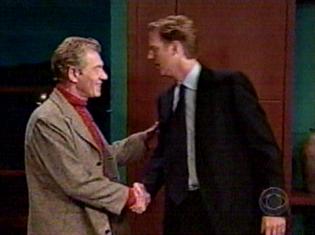 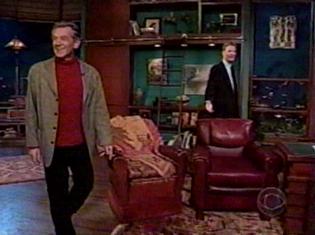 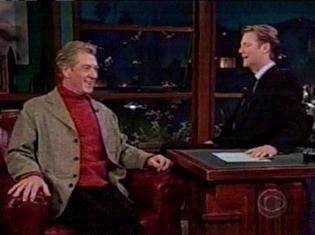 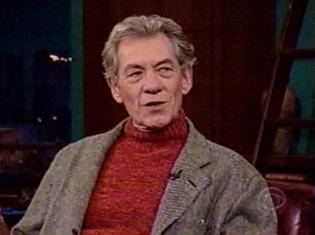 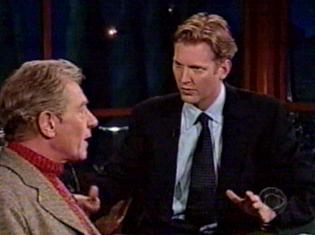 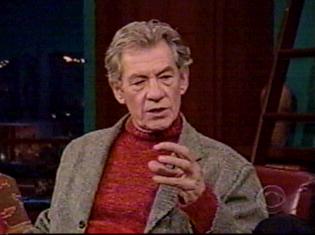 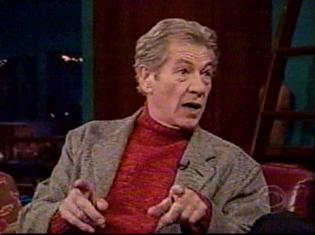 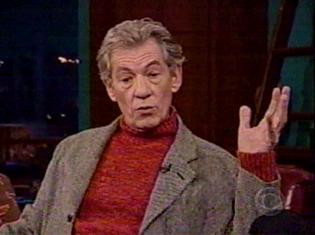 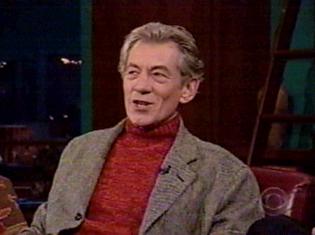 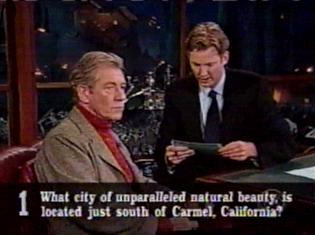 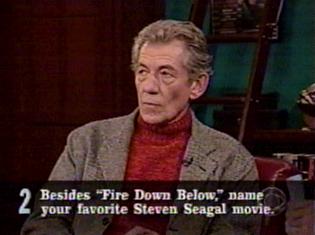 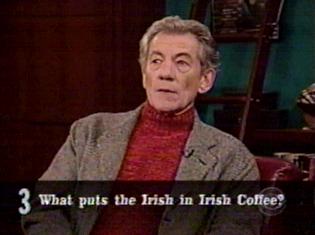 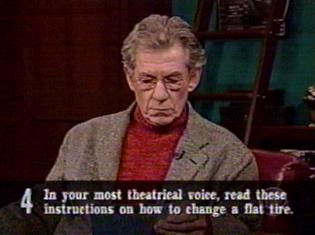 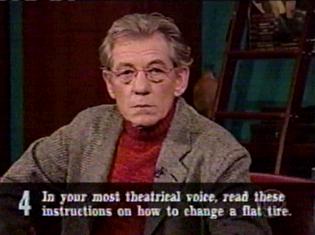 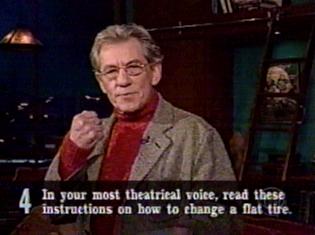 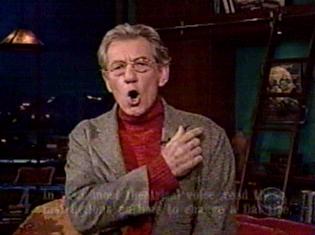 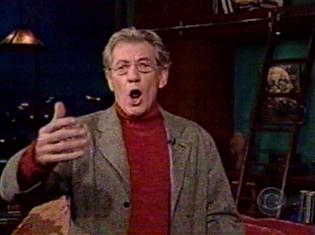 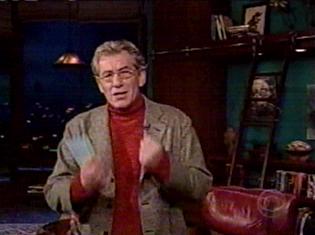 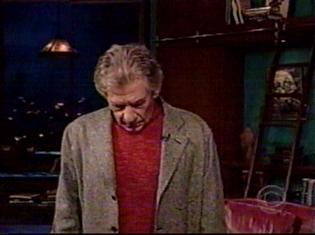 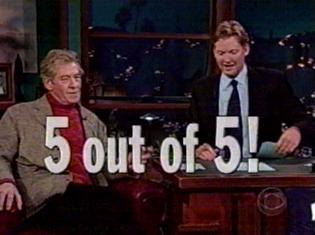 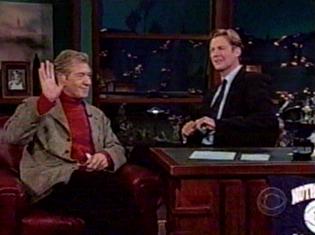 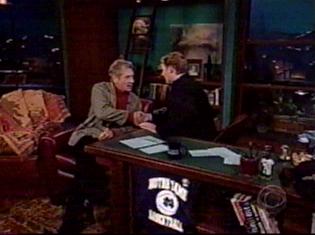