Orlando Bloom was a special guest on ‘Live With Regis & Kelly’ this morning (Jan 10th). He was there to promote both LOTR and his latest film ‘Blakhawk Down’.

Orlando was very lively and excited about both projects, he told Regis and Kelly that he was given special bow and arrow training the moment he arrived in New Zealand, and that eventually he was able to shoot paper plates out of the sky.

He also spoke about his role in ‘Blackhawk Down’, he mentions that he is one of the first soldiers hurt in the film, he falls out of a helicopter and breaks his back.

When Kelly brought up his tattoo (on his right wrist) he squirmed and told them that he cannot show it. He did say that Peter Jackson, Producer Barrie Osborne, Richard Taylor and Mark Ordseky all received a special ’10’ tattoo, and they were considered the tenth member of the fellowship.

A running gag on the show this morning was that everyone liked to go into Kelly’s dressing room and try on her clothes, Orlando played along and got into one of her dresses after his segment was over! Hilarious.

Check out these images: 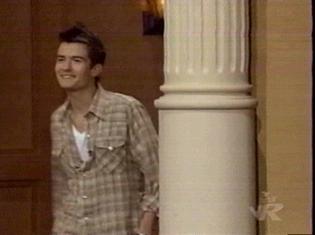 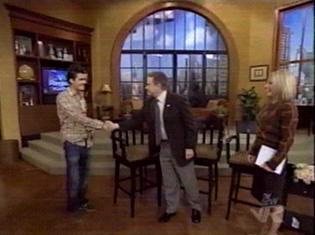 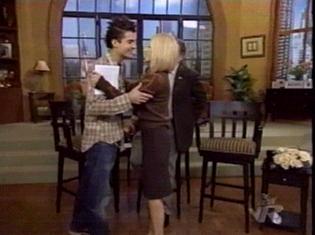 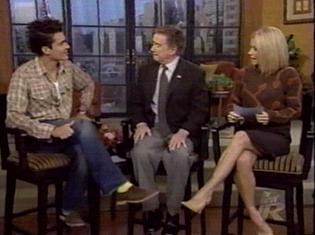 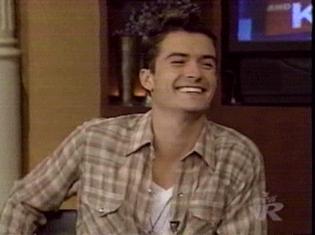 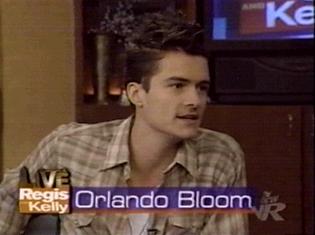 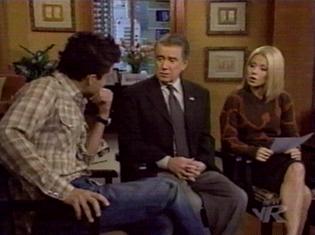 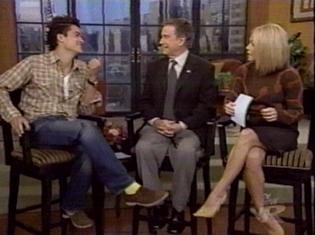 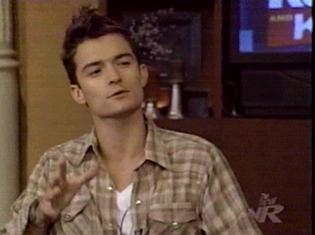 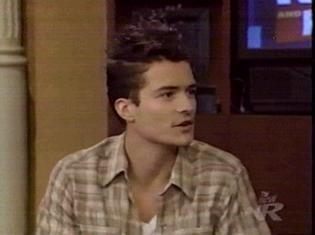 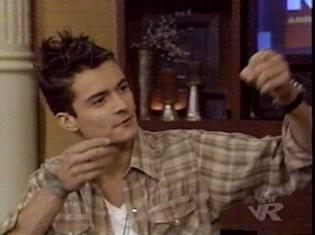 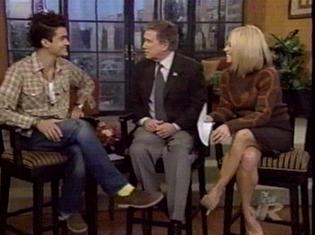 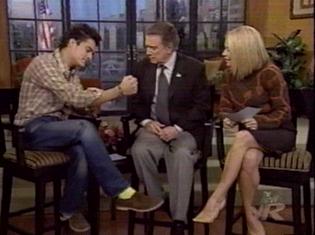 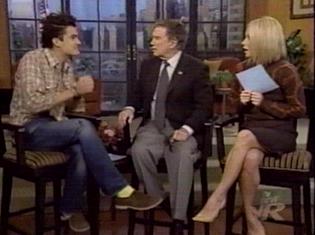 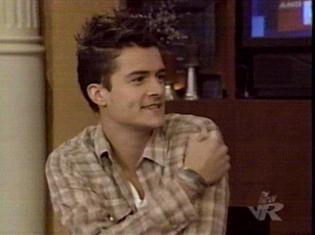 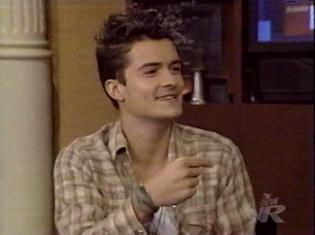 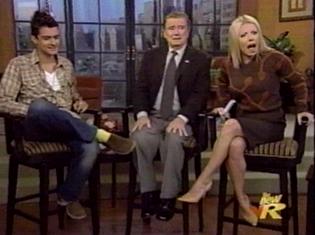 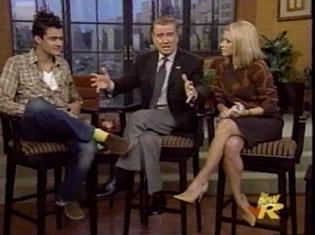 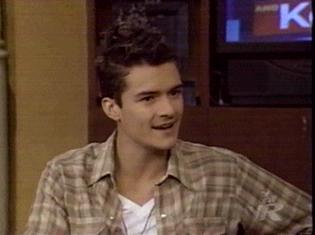 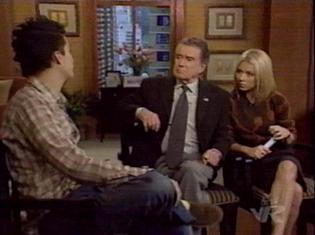 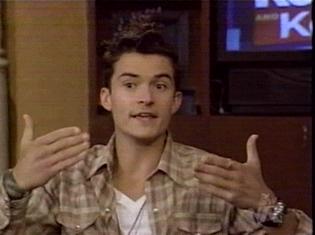 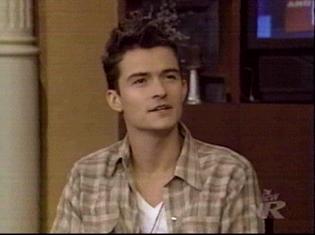 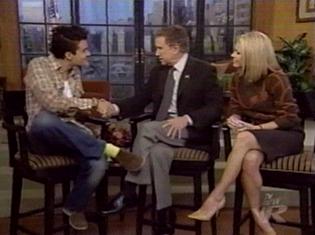 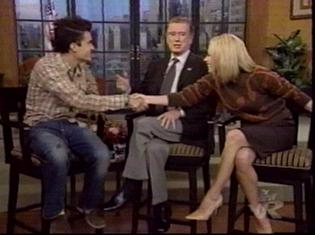 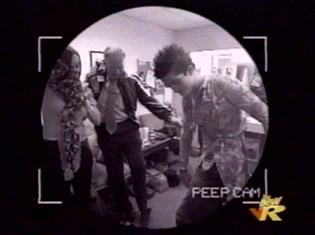 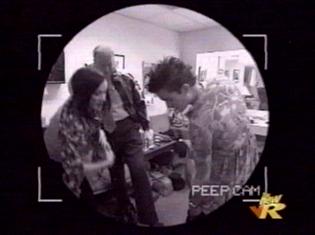