The first annual AFI awards didn’t go off without at hitch or two, but hey, that’s what’s fun about live TV.

Elijah Wood and Sean Astin were the only actors representing the film at the LA based event. Barrie Osborne and Bob Shaye were also there.

Elijah Wood and Sean Astin were funny as they quietly played out a small sketch between the two of when they introduced a small segment on LOTR:FOTR.

Jim Rygel was the first to receive the award for Best Digital Effects of the year.

Grant Major then accepted the award for Production Design.

Howard Shore lost his nomination for Best Score to the composer of ‘Moulin Rouge’.

The biggest award of the night, Best Picture of the Year was taken by LOTR as well!

The Elijah, Sean, Bob Shaye and Barrie Osborne all walked on stage to accept the award. And with a huge round of applause he thanked everyone involved.

Check out all these pics below: 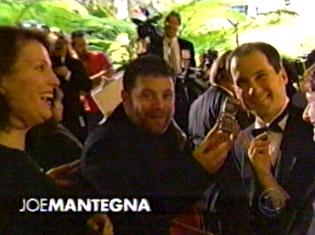 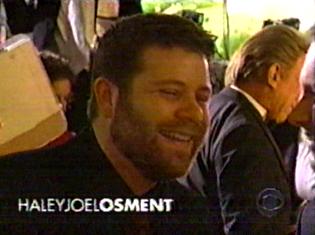 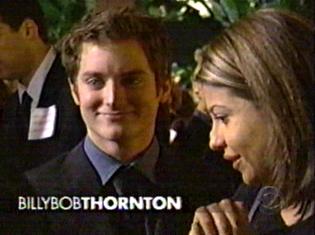 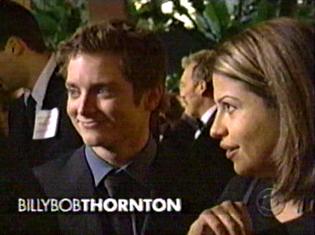 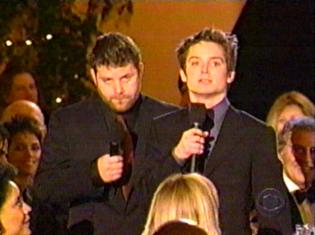 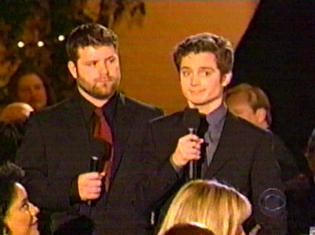 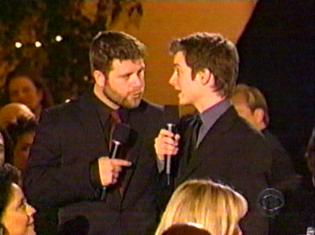 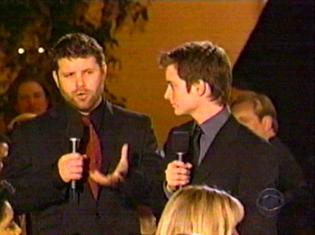 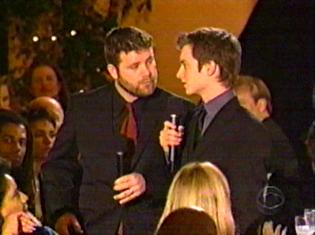 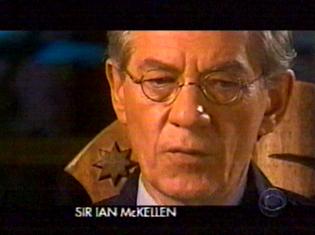 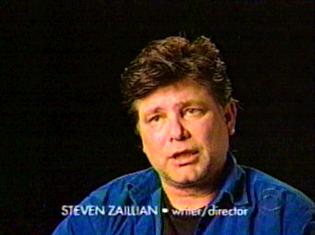 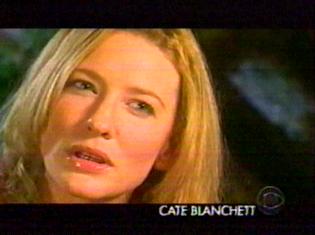 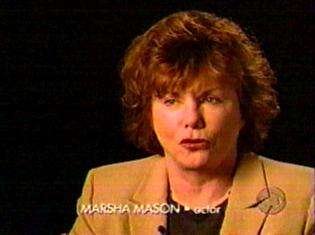 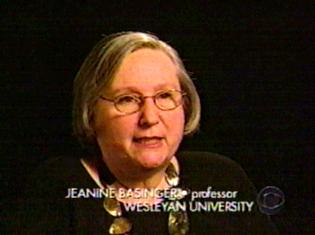 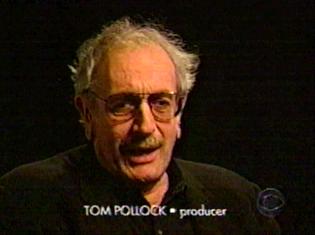 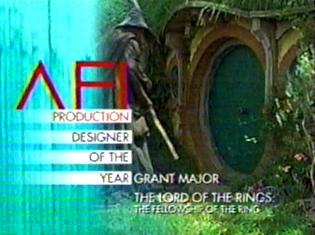 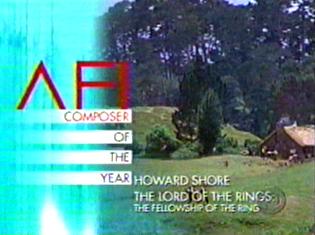 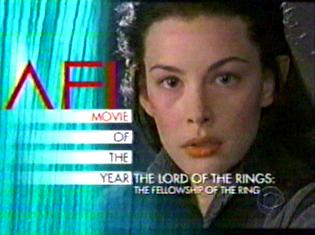 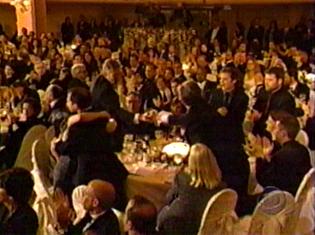 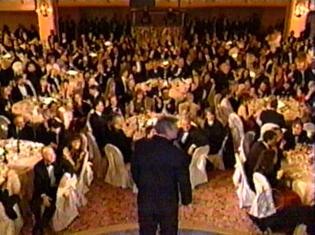 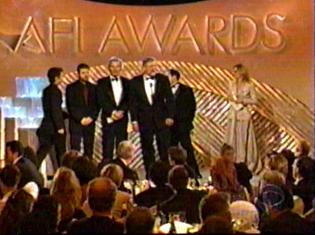 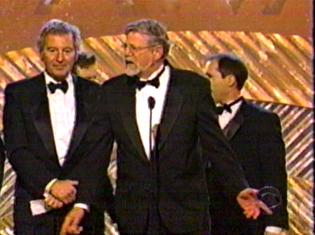 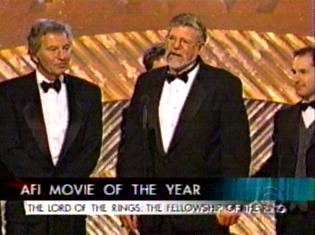 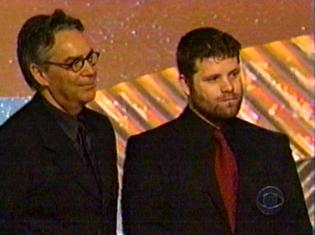 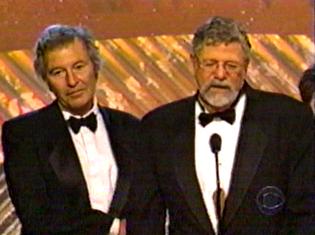 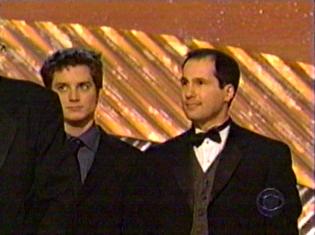 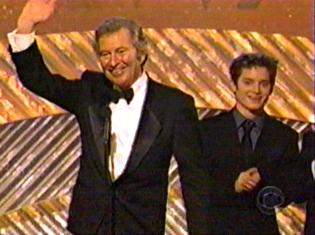