Sean Bean (Boromir) (AKA Bad A$$ Actor of all time) was on Rosie O’Donnell today.

Sean talked about his role as Boromir and how it is a more ‘in depth’ bad guy than any other role he has played.

Sean aslo spoke about his now infamous scar above his left eye, and how Harrison Ford gave it to him on the set of ‘Patriot Games’.

Rosie also showed him his Boromir action figure, and gave it to him, as well as a Lurtz.

Here are a few pics. 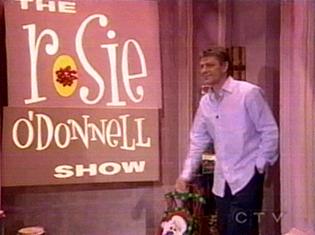 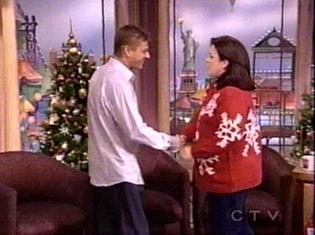 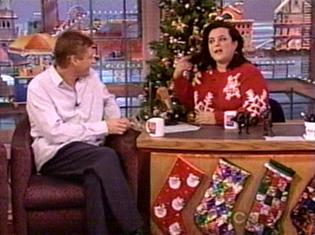 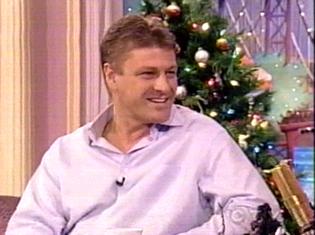 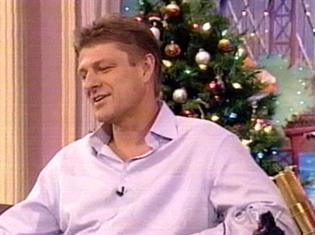 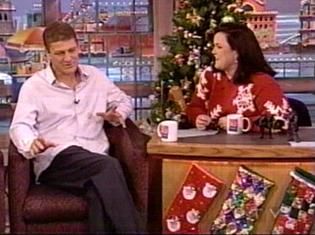 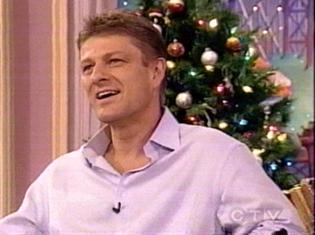 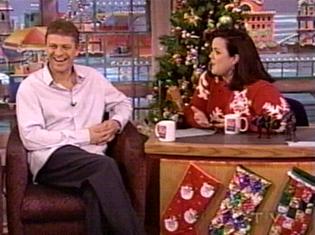 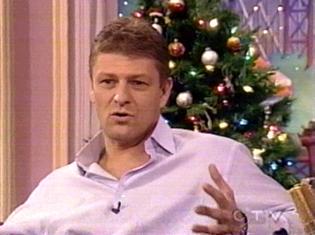 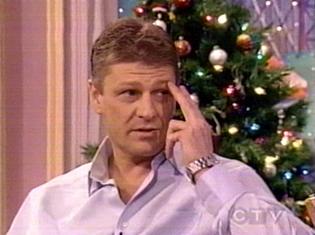 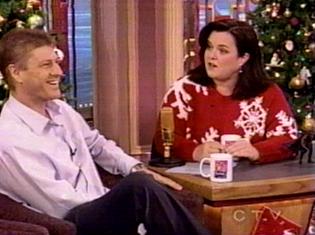 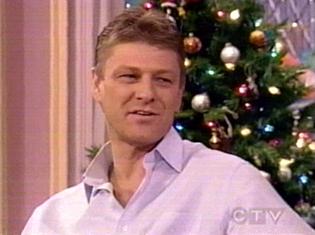 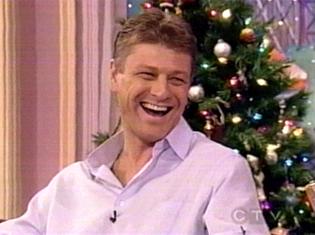 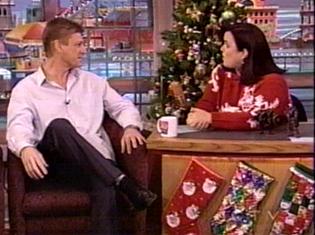 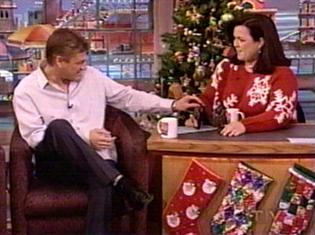 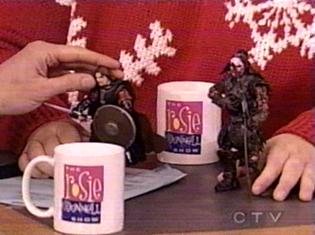 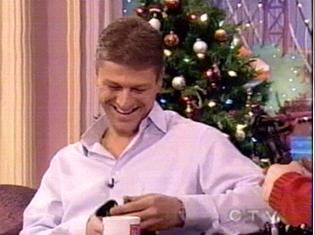