Ian spoke about being mistaken for Richard Harris from Harry Potter. He also mentioned getting locked out of his theatre during intermission from ‘Dace of Death’, and having to climb a roof and go all around the cinema to get in. And that his boyfiriend and others abused his Gandalf action figure…heresey!

Here are a few pics. 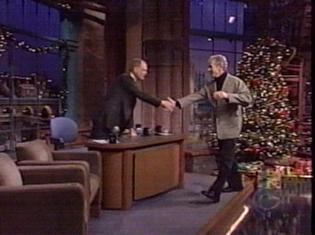 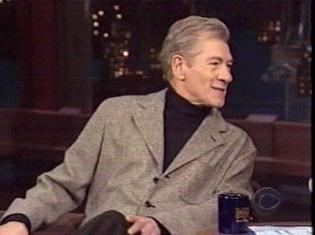 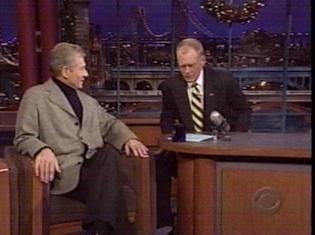 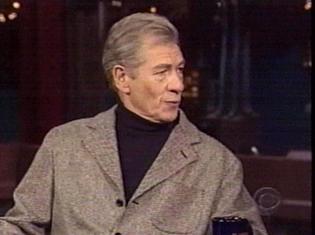 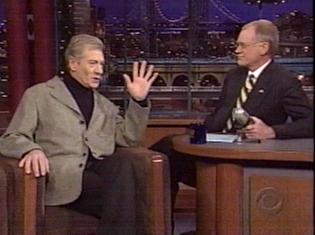 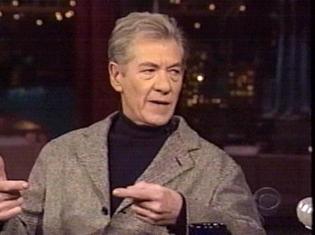 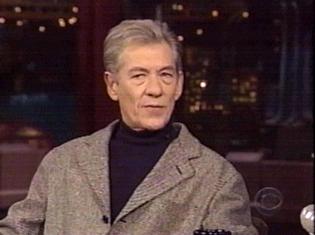 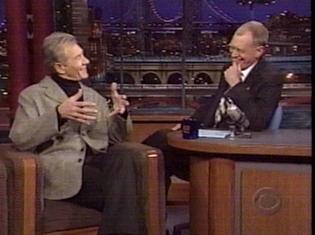 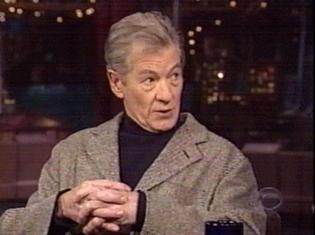 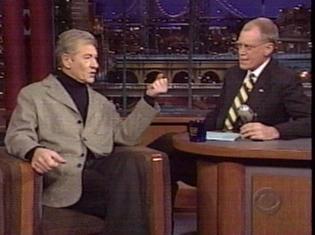 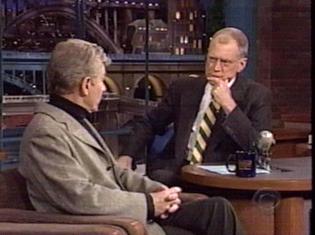 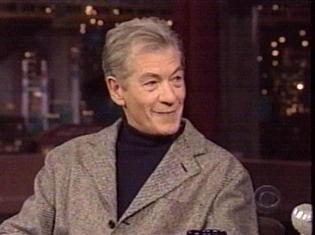 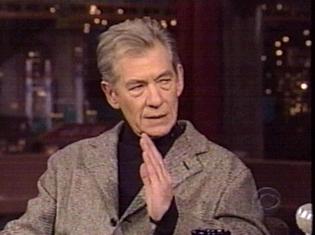 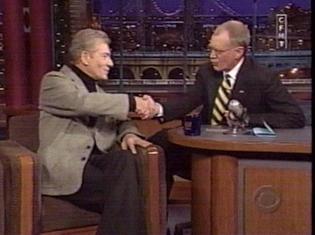 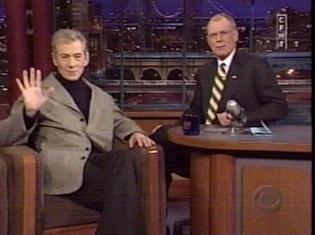