John Rhys-Davies (Gimli) was on ‘Open Mic with Mike Bullard’ tonight. John was as lively and sarcastic as ever. He mentioned that the airline hostess mistaked him for Pavarotti, and that he was once mistaken for Mr. T. He also mentioned how he loved New Zealand, and that New Zealand salmon was almost as good as its Canadian counterpart.

He demonstrated how he was on his knees plenty of time during the production. And how he fell flat on his face a few times while fighting. He also spoke about his time on Indiana Jones, and how he adores Pter Jackson.

Here are a few pics for you: 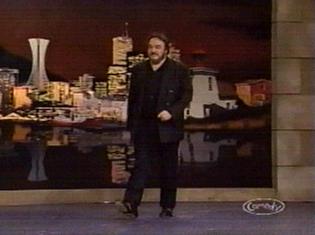 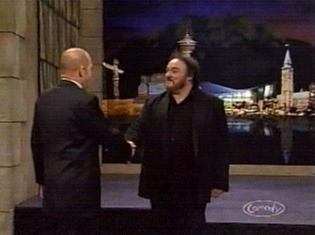 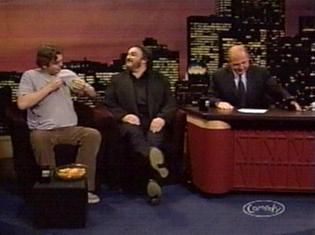 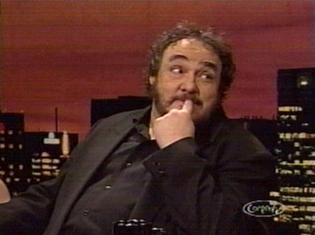 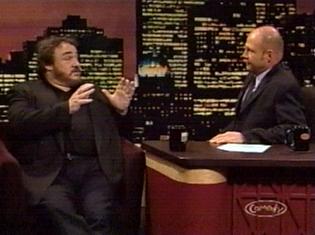 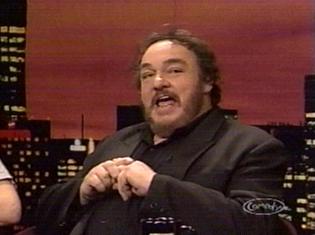 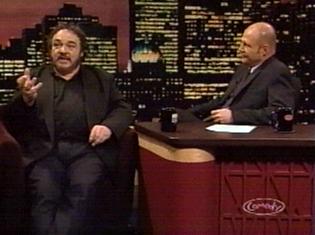 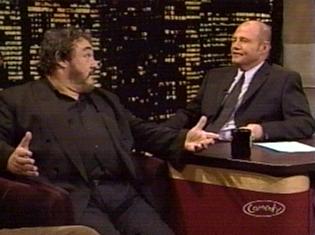 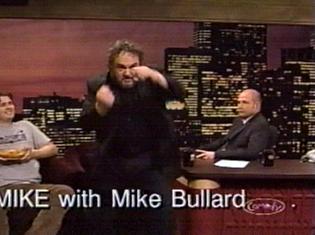 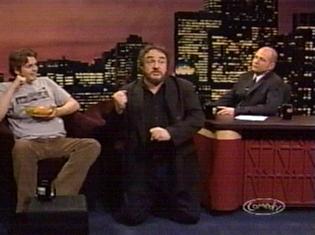 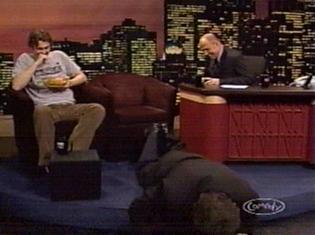 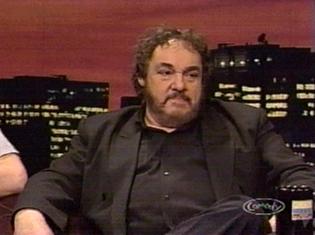 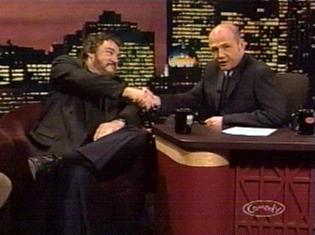