Peter Jackson was a guest on ‘Open Mic with Mike Bullard’ tonight. He was of course promoting LOTR:FOTR. Sporting some chaki slacks and an orange polo top, you can basically call that ‘dressed up’ for the man. I love his clothes sense! 🙂

Peter was intelligent, candid and witty…the crowd loved him, any mention of his previous works was received with a loud round of applause.

Peter spoke about his journey making these films, and told Mike that there were times where he indeed was frassled by the pressure of the whole thing.

The host joked with him and told him he looks a bit like Harry Potter…and that he has a running bet with his music man on which film will make more money, PJ assured him that LOTR will ‘win the bet’.

Peter recounted the casting of Elijah, and how they spent 3 weeks in England looking for the right non-hollywood actor, when a package arrived with a video of Elijah, whom Peter had never heard of, decked out in a ‘cheesy’ Hobbit suit and a cockney english accent. In that video Peter said he found his Frodo.

Peter also told the tale of Viggo Mortensen and his surfing fiasco. As we all know, the Hobbit boys all became interested in surfing while filming the movies. One day, during the Moria shoot, they convinced Viggo Mortensen to try it, Viggo got a surf board to the face…and Peter was forced to film him from his left side for a few days…look for that during the Moria sequence!!

Here are a few pics: 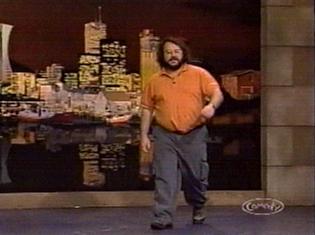 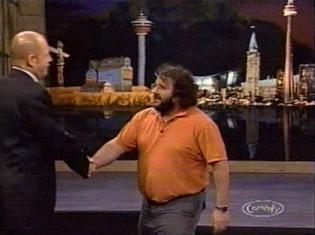 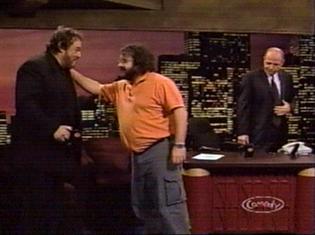 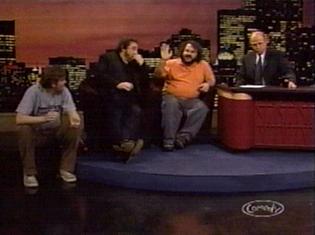 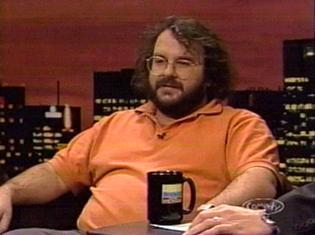 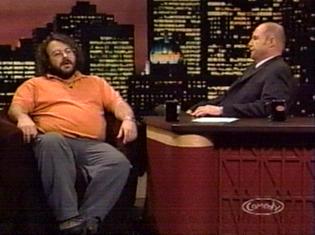 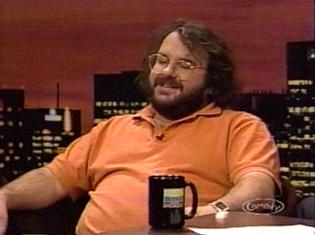 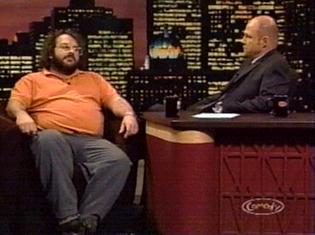 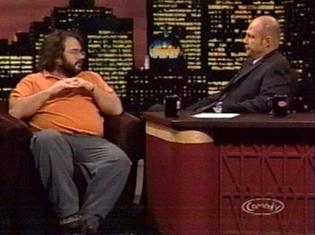 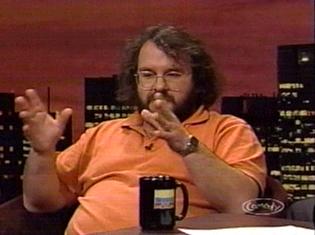 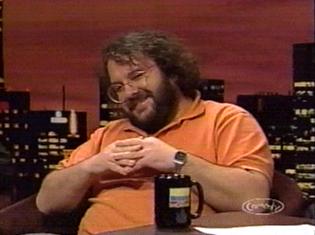 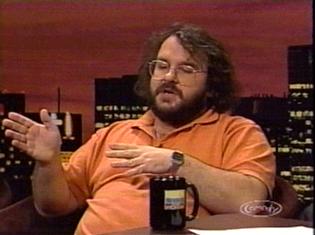 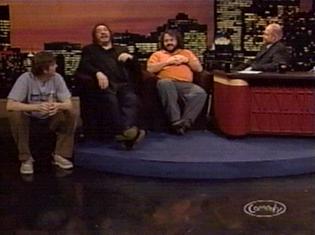 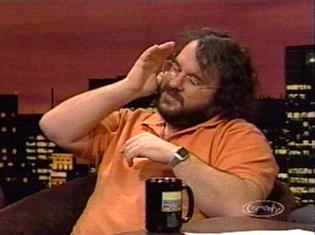 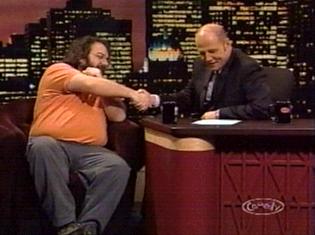