Liv, looking ravishing as usual was on Letterman to talk LOTR, but the conversation also drifted to her SpaceHog finacee, their home in upstate New York, and the turkeys there.

Liv also mentioned her time in New Zealand, and spoke about the people. She also mentioned the floods of late December ’99 (she didn’t remember the date…but we do, we were there 🙂 ).

An odd thing happened when they returned from a commercial break, Liv took a sip of her mug and was disgusted to find it was salt water…Dave requested a fresh one for her only to find that the 2nd mug was also salt water (look for that on tomorrow’s ‘Access Hollywood’ Moment)….very odd indeed…but hey, New York water you know…

Check out these snaps. 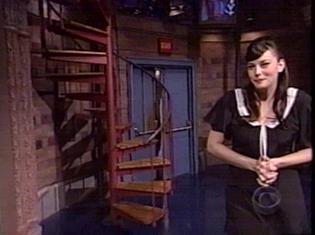 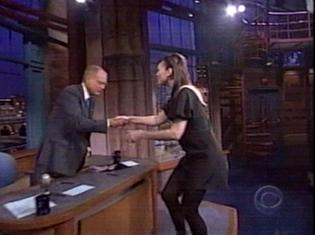 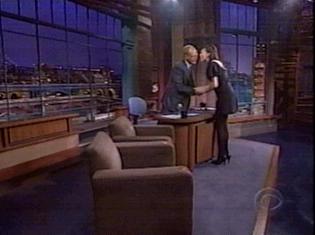 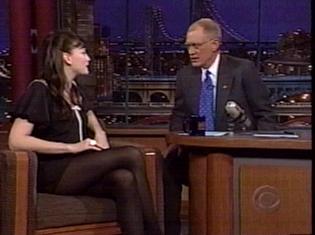 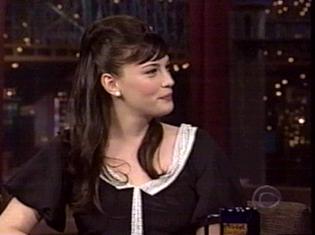 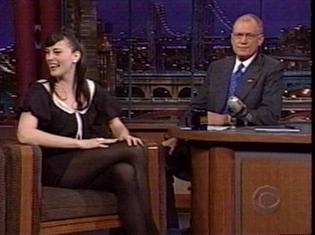 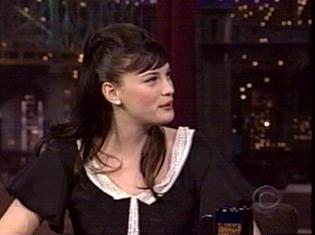 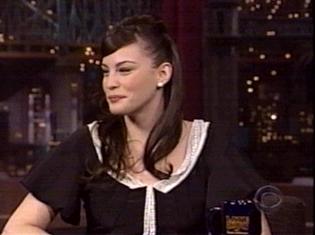 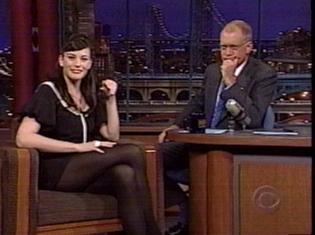 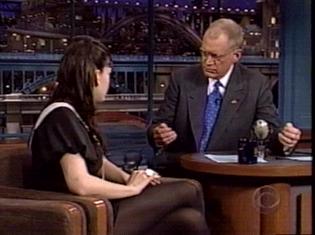 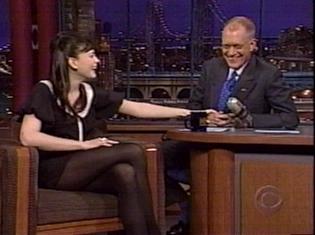 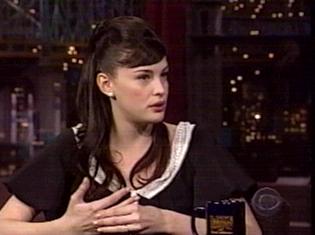 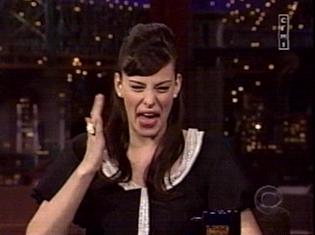 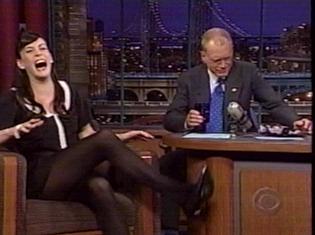 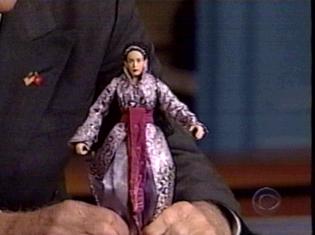 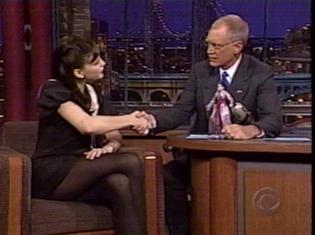