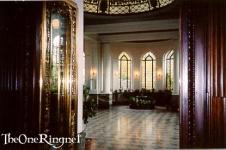 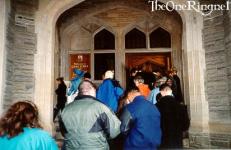 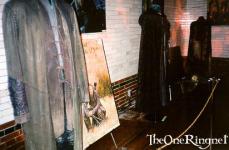 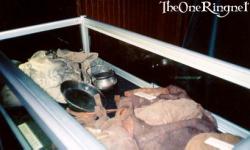 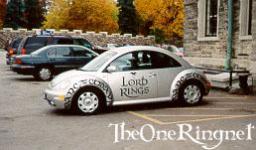 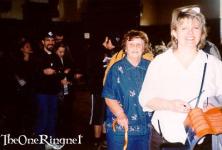 The Casa Loma experience helped calm a little my anticipation for the movie release. But now that I saw and touched the props that will actually figure in the movie, my respect and admiration for Peter Jackson and his crew has grown ten-fold. To all you guys who did not get the chance to see the exhibit in Toronto, rest assured that THIS MOVIE WILL KICK BUTT!

Posted in Old Special Reports on November 8, 2001 by xoanon