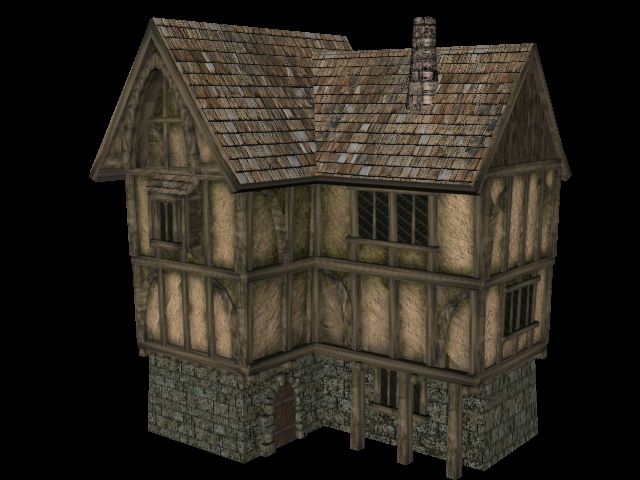 according to my “daily-updates” theory, here you have a brand new Bree building : that’s an old manor house that will replace the Mesoamerican Blacksmith ( that house is also based in the pics of the FOTR film that will be released in December 19! )

So, we can expect a new pic everyday? : D Sounds good to me! Click on the above picture to link to our own scrapbook of Josef Bugman’s work on his Age of Kings LOTR Mod. 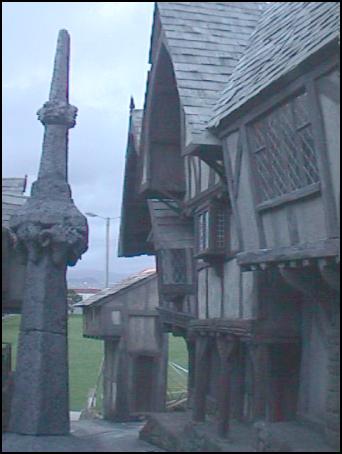 Posted in Old Special Reports on October 31, 2001 by Berendir