Sublime To The Ridiculous Part II

This morning I was having breakfast and I realized that I was eating biscuits of LOTR!! I haven’t noticed before! This biscuits often have pictures of films but I didn’t expect the ones of LOTR coming so soon! The biscuits are called: Tosta Rica de Cuétara. I went to look inside the box and I found a LOTR card. I send you the some scans. 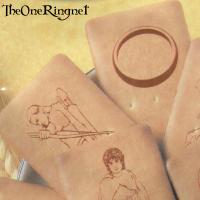 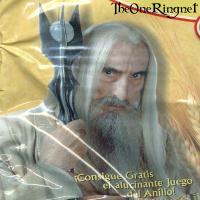 Posted in Old Special Reports on October 11, 2001 by xoanon