Coming Attractions has nailed it! 3 teaser posters for the Lord of the Rings films!

November 8, 2000… The day that Tolkien fans around the world have been waiting for has finally arrived: feast your eyes on the teaser posters for the Lord of the Rings movies! The posters were sent to us by a trusted source who requests anonymity, but the image itself comes directly from within New Line Cinema and has been used in promotional material. All three posters incorporate a different primary color and Middle-earth symbol.

When we get confirmation, we GET it! New Line Cinema placed a call to TheOneRing.net offices to inform us that these three pics are NOT teaser posters at all. They are in fact early test compositions for some concept art for promotion, these are 3 that did not make the grade and will not be used. No posters were ever made from these pieces of work, they’re one of many designs New Line looked at for the films. 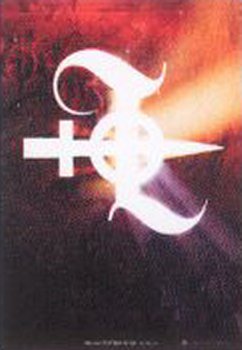 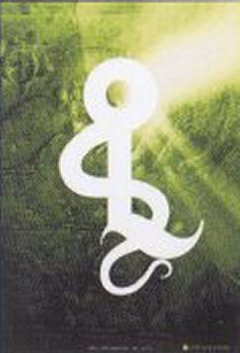 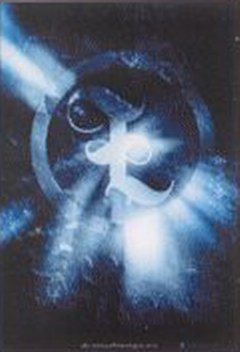