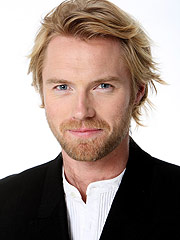 Forgot I set my birthday to Bilbo’s on the @Starbucks app so free shire roast for me today! #HobbitDay

Let's keep the #HobbitDay celebration going with a clip from THE FELLOWSHIP OF THE RING audiobook, read by the one and only @andyserkis!

@TeawithTolkien is joining us on The Katie McGrady Show on @CatholicChannel at 3 p.m. ET to chat all things Tolkien, Hobbit Parties, & why we should all read the LOTR.

Tune in (& sign up for @SIRIUSXM for free)
https://www.siriusxm.com/