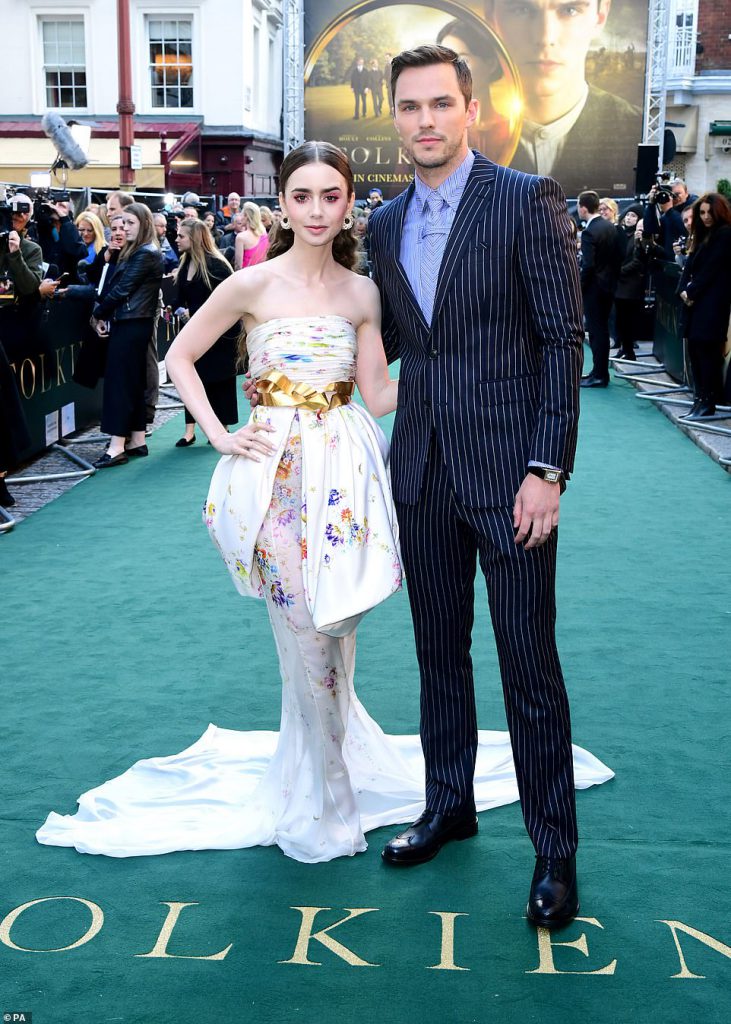 The internet’s already buzzing like Beorn’s beehives with images and clips from the World Premiere of the new Fox Searchlight movie “Tolkien”! If you have not been looking at social media to spare yourself GoT spoilers (which is sensible) let us bring you some good early buzz as the FIRST FAN REACTIONS to the film are now pouring in!

We have a sample from the lucky audience who attended a special advance screening at Wonder*Con in Anaheim; attended by the film’s director Dome Karukoski where I moderated audience Q&A afterward (but honestly I was so emotional by the end of the film it was hard to collect myself). The Premiere in London also is producing some amazing responses.

But ours was the FIRST AUDIENCE IN NORTH AMERICA to see the finished film — these are first gut reactions (not spoilery at all): 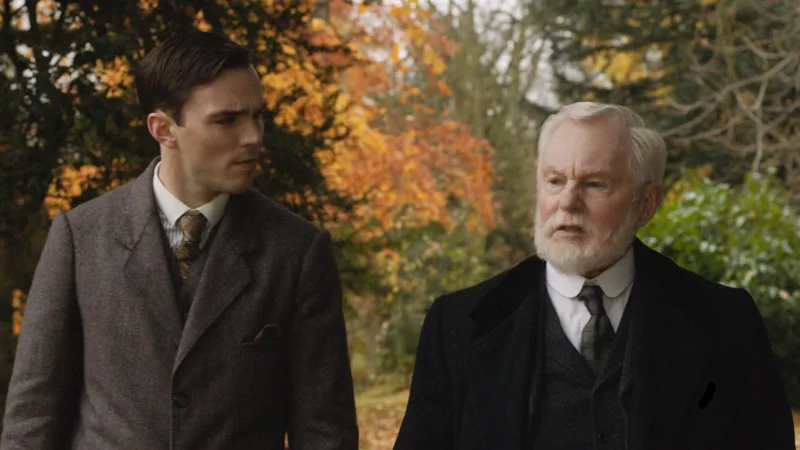 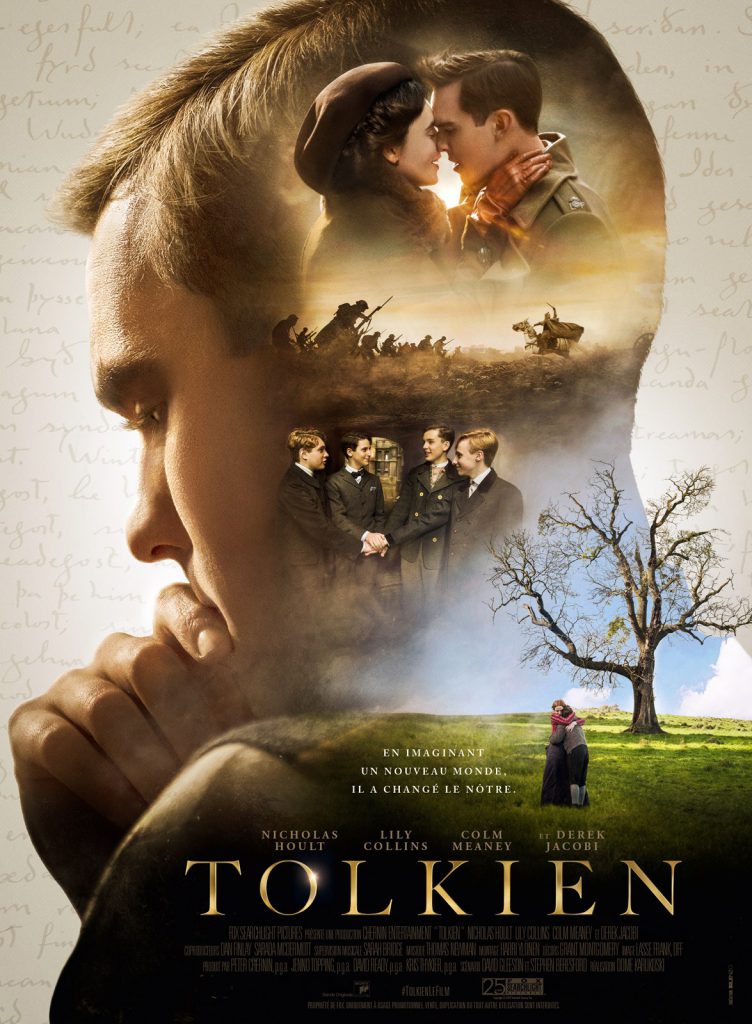 That’s just the first smattering of opinions coming through – and we will add more soon!

Advance tickets are available here.  Fathom Events is doing a special screening of TOLKIEN on May 7th live from the Montclair Film Festival with a simulcast of a Q&A right after with the director Dome Karukoski and the two leads Nicholas Hoult and Lily Collins chatting with Stephen Colbert.  And Legion-M has some cool fan meet-ups organizing here.