Born August 28, 1968, today Billy Boyd turns 45! The Scottish actor and musician is of course, known to us for his role as the character Peregrin “Pippin” Took in the film adaptations of The Lord of the Rings. Currently, Billy is the lead singer and co-songwriter in the alt-rock band Beecake (named after Dominic Monaghan sent Boyd a picture of a cake covered with bees) which headlined TORN’s own One Expected Party earlier this in Los Angeles to celebrate The Hobbit: An Unexpected journey at the Oscars. Today he turns 45!

His take on working on the Lord of the Rings:

It was a tough shoot, you had to be there six days a week and it was absolutely exhausting. Peter Jackson has a really good bullshit monitor; if you’re just acting that you’re acting, he will know it, and he won’t allow it. But that’s great, because one of the main reasons that this film works is because, though it’s a fantasy movie, it’s so real.

And although I’d do it all again tomorrow, by the end we were absolutely exhausted. I remember one time after doing a scene, an emotional scene, I was exhausted, having a headache and all, and coming in the next day, and Pete said, ‘Okay, get yourself back to where you were yesterday’, and I just thought that I could do anything but work myself up to that emotional peak again. 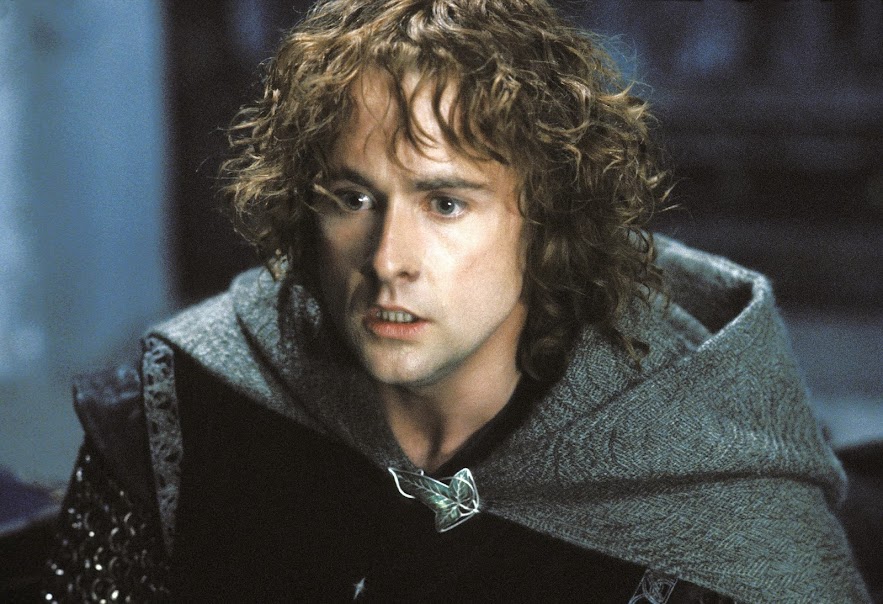