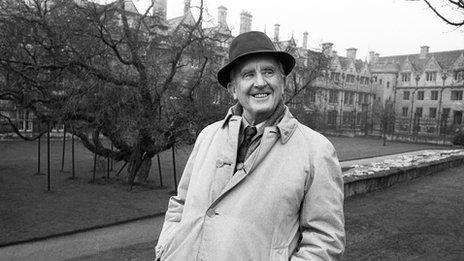 From the BBC: Was the wild lunar landscape of the Irish Burren in County Clare an inspiration for Tolkien’s Middle Earth?

That is the question up for debate at the first Irish symposium for Lord of the Rings lovers to be held in May.

Fans of Bilbo Baggins, Gollum and other JRR Tolkien creations are invited to discuss how the limestone rocks of the Burren are reflected in his famous chronicles.

JRR Tolkien was a close friend of CS Lewis, author of the Narnia chronicles, who was from Belfast in Northern Ireland.

He visited the Irish west coast with his friend.

Tolkien also spent time as an external examiner with the English department at the National University of Ireland (NUI) Galway.

It is said that one of Tolkien’s best known characters, Gollum, may be named after Poll na gColm (pronounced Pole na Gollum – cave of the rock dove) in the Burren.