Billy Boyd’s alt-rock outfit Beecake headlined The One Expected Party the other night in Los Angeles. Boyd, performing with bandmates Billy (BJ) Johnston, Paul Burke, Rick Martin and David McAulay, entertained hundreds with a delightful set of rock and revelry. As well as performing songs such as Soul Swimming and Radio, the band was joined on stage by our own staffer greendragon, and Dominic Monaghan — who pulled no punches in exhorting the crowd to get up and dance. Click the photo below to check out our photo gallery! 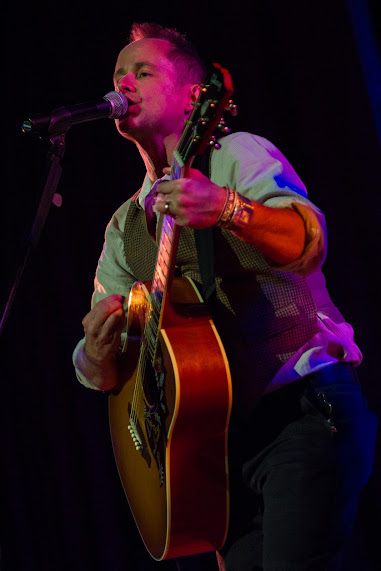