Ross sends along some exclusive photos from Pelorus River and Pelorus Bridge area.

The Pelorus River is situated halfway between Nelson and Blenheim on state highway 6 at the top of the South Island. It is the first time any of the 3 Foot 7 films have had a location in the Marlborough province. The Bridge over the river is set in prime native bush which has many walks and a small camping ground where the local bird life proliferate, their calls breaking the background river noise. 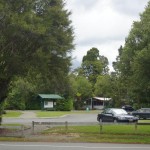 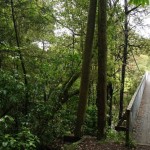 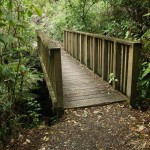 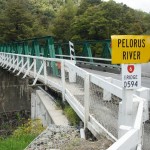 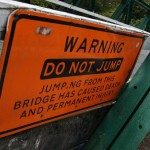 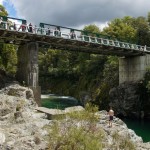 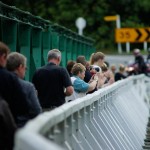 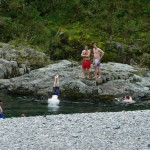 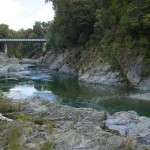 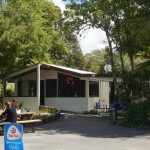 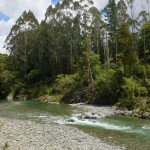 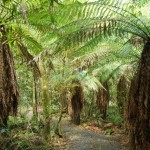 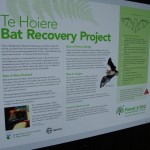 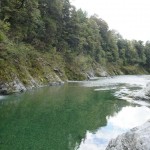 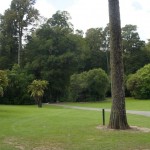 The area is a Department of Conservation(DOC) reserve which is also home to some rare Long Tail bats, so it is a very unique area. There is also a cafe which is run by Stephanie and Nobby Neal, they will be shut down from December 6 to 16th as the cast and crew descend on their little slice of heaven. It is not known where the cast and crew will stay as the area is to small to accommodate them all and the camping ground is not powered. DOC Sounds area manager, Roy Grose said they would be compensated by 3 Foot 7 for lost revenue. The cafe and car park would be closed as the convoy of trucks make camp for the 10 days.

The Marlborough Roads manager Frank Porter did not expect and problems. It is understood the highway will be down to one lane for some of the duration to allow trucks to park on the road.