FOR IMMEDIATE RELEASE – THE LORD OF THE RINGS ONLINE™: RISE OF ISENGARD™ TO LAUNCH ON SEPTEMBER 27TH

Players may Pre-Purchase the Third Major Expansion to the 2010 MMO of the Year Starting Today!

NEEDHAM, MA – June 7, 2011– Warner Bros. Interactive Entertainment and Turbine announced today The Lord of the Rings Online™: Rise of Isengard™, the next expansion to the award-winning free-to-play massively multiplayer online roleplaying game (MMORPG) will launch on September 27, 2011. Players across North America and Europe can pre-purchase Rise of Isengard to receive special benefits starting today at http://www.lotro.com/isengard.

“Our journey through Middle-earth is now taking us to one of its most iconic locations,” said Aaron Campbell, Producer of The Lord of the Rings Online, Turbine. “The new regions are going to be truly epic in scale, story, and challenge. In addition to the wealth of features and content coming in September, players who pre-purchase the expansion will be able to use their bonus items immediately as they prepare for the launch of Rise of Isengard.”

THE LORD OF THE RINGS ONLINE: RISE OF ISENGARD FEATURES: 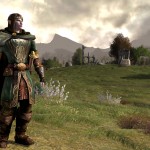 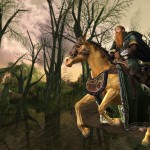 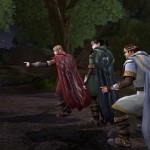 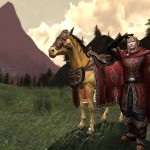 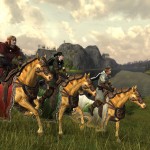 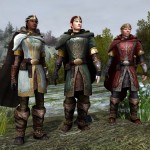 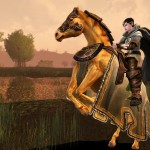 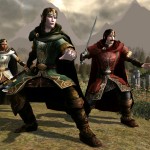 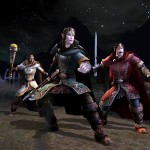 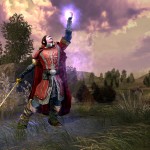 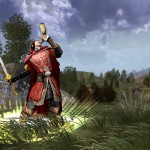 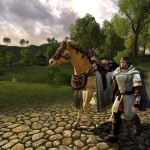 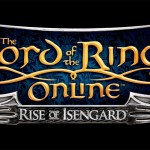 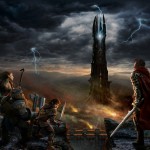 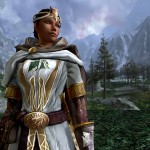 Starting today, players can take can take advantage of three special pre-purchase offers to celebrate the release of the third major expansion to LOTRO:

Players will have access to all of the bonus items including the new mount, cosmetic cloak and armor, in-game title and XP boost immediately after purchase. The Rise of Isengard expansion itself will be available to play on September 27, 2011. These special offers will only be available for a limited time. For more information, please visit www.lotro.com.

Posted in Uncategorized on June 7, 2011 by xoanon

One response to “LOTRO: Rise of Isengard Launches Sep 27th!”