Elicia writes: Following the recent launch of Book 7 for The Lord of the Rings Online (LOTRO), Turbine has released a new developer diary and batch of screenshots kicking off the LOTRO Spring Festival, which begins today and runs until April 7th. During the Spring Festival, the world will explode in celebration as the free people of Middle-earth ring in the season with special decorations, festive costumes and special quests.

The latest screenshots depict one of the new Spring Festival quests, a challenging hedge maze found in the Shire. 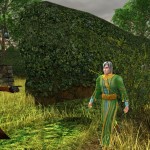 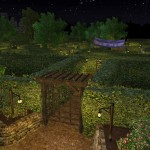 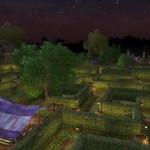 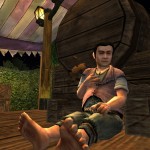 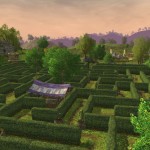 In addition, you can access a new developer diary about the Spring Festival from Lauren “Budgeford” Salk here.

Posted in Uncategorized on March 24, 2009 by xoanon