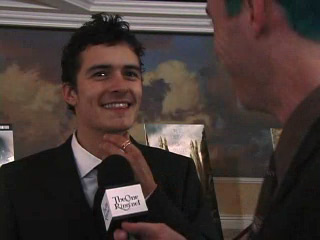 Oscar parties weren’t the only thing we were covering that fateful weekend in March. TheOneRing.net was at the Beverly Hills Hotel in Los Angeles to cover the New Zealand celebration of film hosted by the Ambassador of New Zealand and atteneded by most of the cast of FOTR! We’ve got interviews with Sean Astin, Sean Bean, Billy Boyd, Dominic Monaghan, Peter Jackson, and Orlando Bloom! [More]