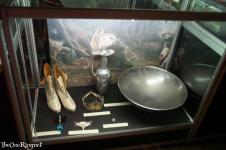 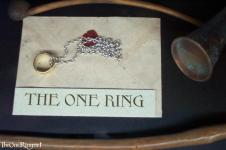 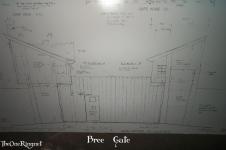 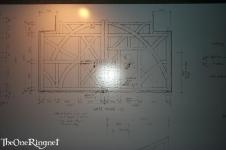 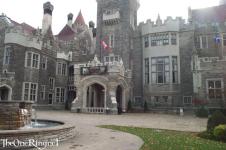 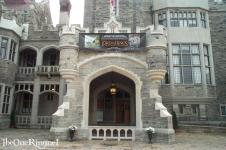 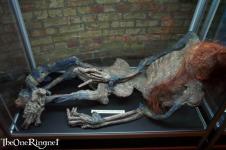 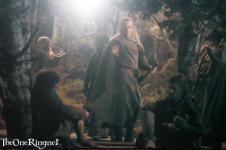 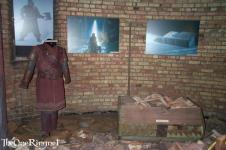 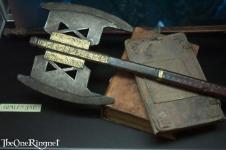 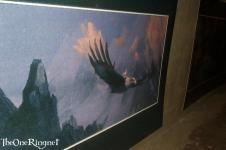 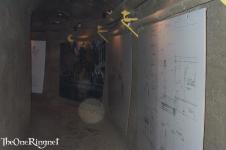 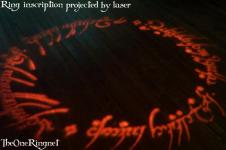 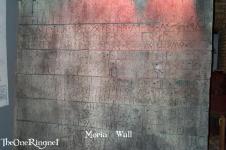 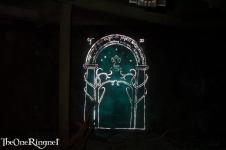 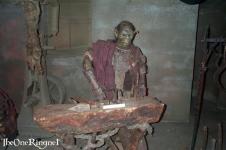 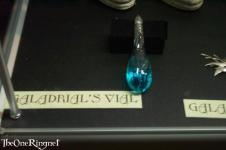 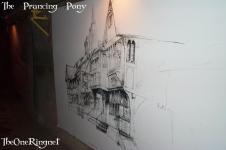 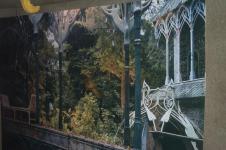 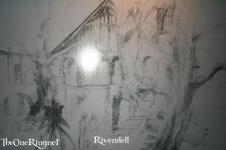 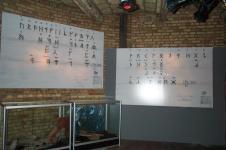 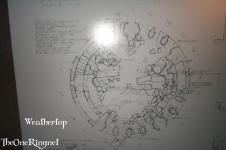 One thing to add to the reviews you’ve had so far. I was amazed at the difference in your perception of scale. They had the hobbit sized version of Sting at the exhibit and it looks so small (but the detail is still amazing) because it appears to be so much larger when Frodo is holding it on the screen. Like they say in the books, Sting would not be much more that a dagger to Aragorn or Boromir. It’s too bad they didn’t have both versions of the sword there so you could really get a good feel for the difference in scale.