Ringer Spy Jason sends along these great pics from the days of old when the Haywards Hill Quarry was Minas Tirith. Check them out. 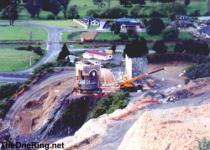 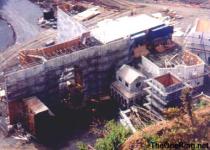 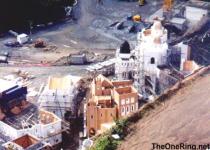 I took these shots early winter of last year…had to hike miles to get up around behind the set on the mountain behind the quarry.

I drove all over both the islands inquiring and collecting more info about the project. AWESOME STUFF!