Ringer Spy Half Brick sends in the following great pics from the LOTR Camp at Golden Bay.

Here are some picture from the encampment in Golden Bay. They fly the cast and crew out of here everyday with 5 helicopters. They had to stop filming at Mt Olypus today and moved up to Canaan downs, (the old gathering site http://gathering.co.nz/ .) because of bad weather. Filming is due to stop on thursday (weather permitting). 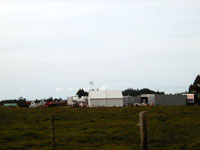 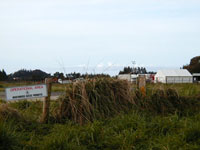 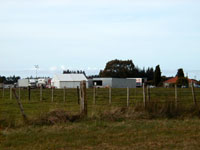 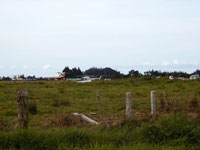 Click to enlarge
Posted in Old Spy Reports on August 29, 2000 by xoanon